Tribal sovereign immunity has far-reaching implications, impacting a wide range of critical governance issues from the protection and exertion of legal jurisdiction to the creation of a business environment that can stimulate and sustain economic development. Native Nations Institute (NNI) Radio convened a group of tribal leaders and Indian law experts to discuss tribal sovereign immunity and the need for Native nations to approach the issue strategically. Moderated by Harvard Project on American Indian Economic Development Co-Director Joseph P. Kalt, the forum provides tribal leaders and their constituents some important food for thought as they seek to protect their nations' interests and advance their nation-building priorities.

Harvard Project on American Indian Economic Development Co-Director Joseph Kalt discusses what sovereign immunity is and what it means to waive it, and share some smart strategies that real governments and nations use to waive sovereign immunity for the purposes of facilitating community and… 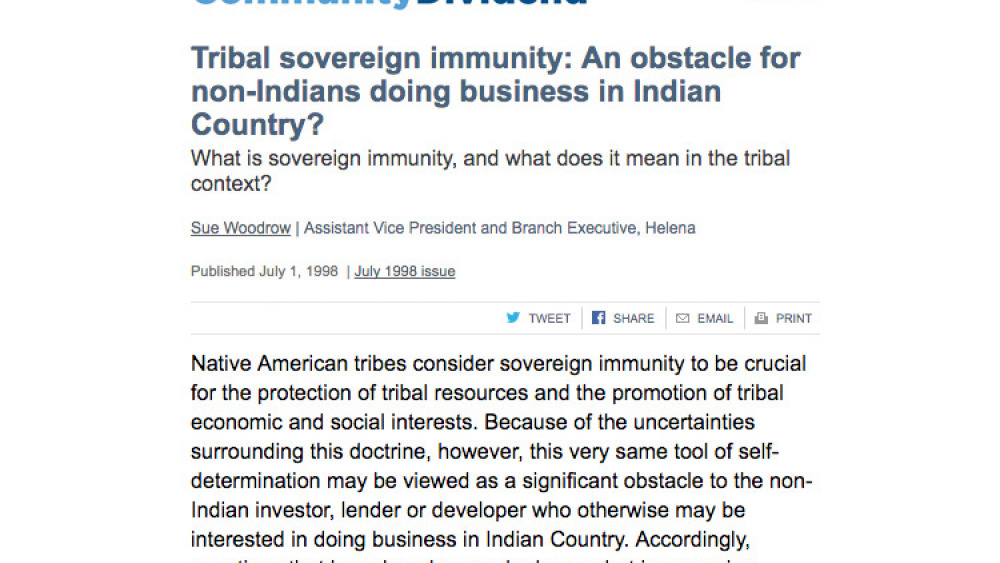 Native American tribes consider sovereign immunity to be crucial for the protection of tribal resources and the promotion of tribal economic and social interests. Because of the uncertainties surrounding this doctrine, however, this very same tool of self-determination may be viewed as a… 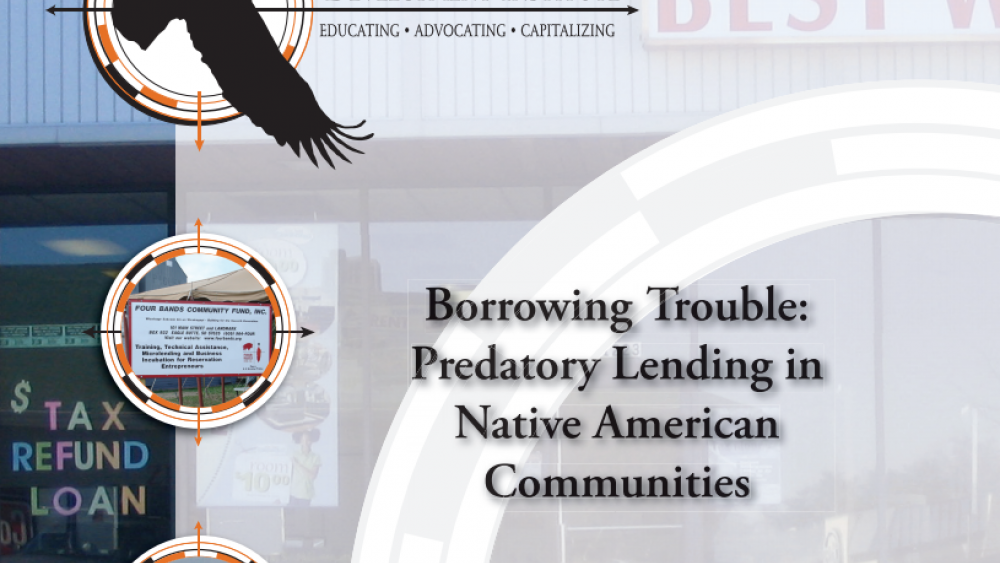 Tribal sovereign immunity, the legal principle that Indian tribal governments, like other sovereigns may not be sued without their own consent, is under a full frontal attack...Unless Indian Country reacts to such scathing judicial indictments through more strategically thought out assertions of…