Grand Chief Michael Mitchell of the Mohawk Council of Akwesasne provides an overview of the nation-building work his nation has engaged in over the past four decades, from its decision to move away from the Indian Act to its systematic development of capable governing institutions designed to exercise true self-determination and self-governance. 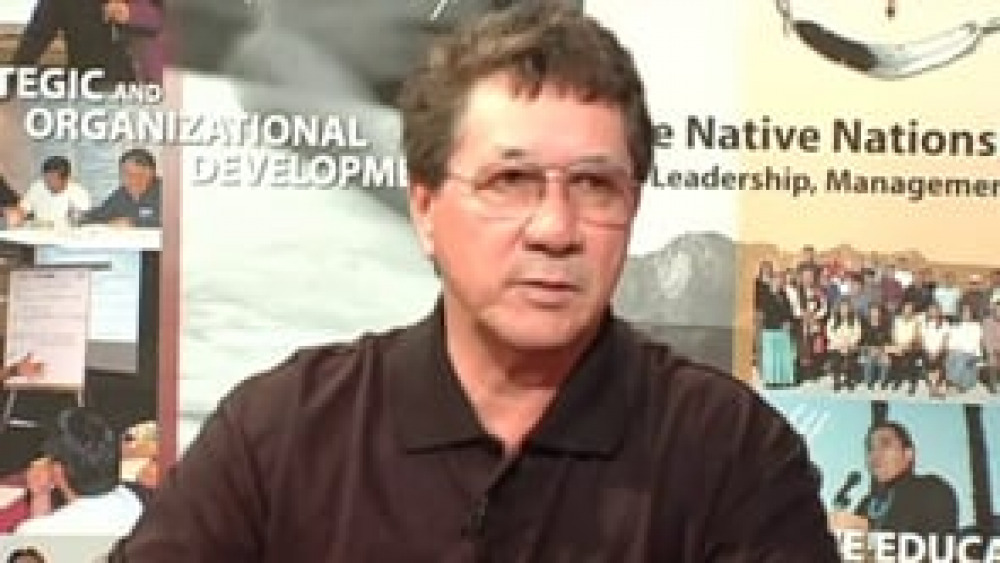 In part two of his Indigenous Leadership Fellow interview, Grand Chief Michael Mitchell of the Mohawk Council of Akwesasne touches on a wide range of nation-building topics, notably the importance of clearly defining the distinct roles and responsibilities of leaders and administrators working on…