As part of its ongoing interview series "Leading Native Nations," the Native Nations Institute (NNI) interviewed Wilma Mankiller, the late and former Chief of the Cherokee Nation, in September 2008. In the interview, she discussed her compelling personal story as well as the challenges the Cherokee Nation have overcome, the lessons that can be learned from this experience, and her thoughts on nation building, governance, and leadership. 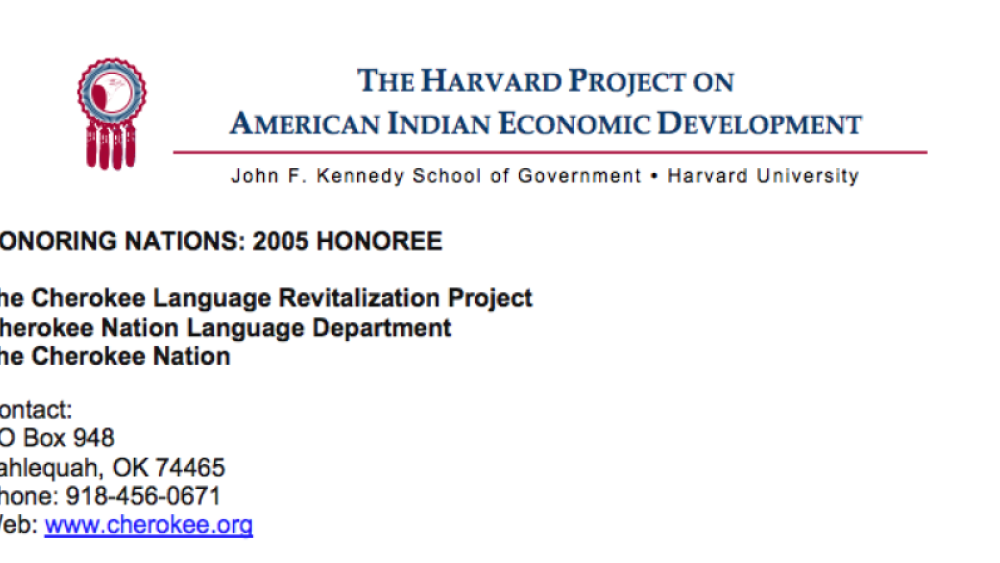 In 2002, the Cherokee Nation carried out a survey of its population and found no fluent Cherokee speakers under the age of 40. The Cherokee Principal Chief declared a "state of emergency," and the Nation acted accordingly. With great focus and determination, it launched a multi-faceted initiative… 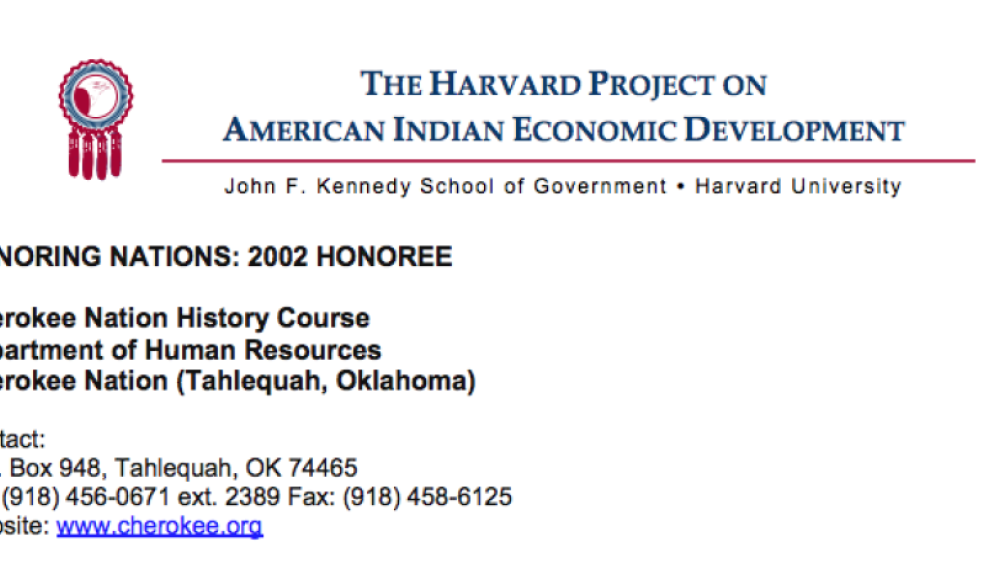 Launched in 2000, the Cherokee Nation History Course is a free, 40-hour, college-level study offered to 1,800 tribal employees and members of Cherokee communities. Through lectures, discussions, case exercises, and role-playing, the course teaches Cherokee history, culture, and government to both…

Recorded on October 2, 2008 at the Heard Museum in Phoenix, Wilma Mankiller, former principal chief of the Cherokee Nation and internationally known Native rights activist talks about â€œChallenges Facing 21st Century Indigenous People.â€ Mankiller talks of the diversity and uniqueness of the over…