Arlene Templer, Department of Human Resource Development (DHRD) Director for the Confederated Salish and Kootenai Tribes (CSKT), discusses what prompted CSKT to develop the DHRD and how the department works to cultivate self-sufficiency in CSKT citizens and use CSKT's resources for social services more effectively and efficiently. 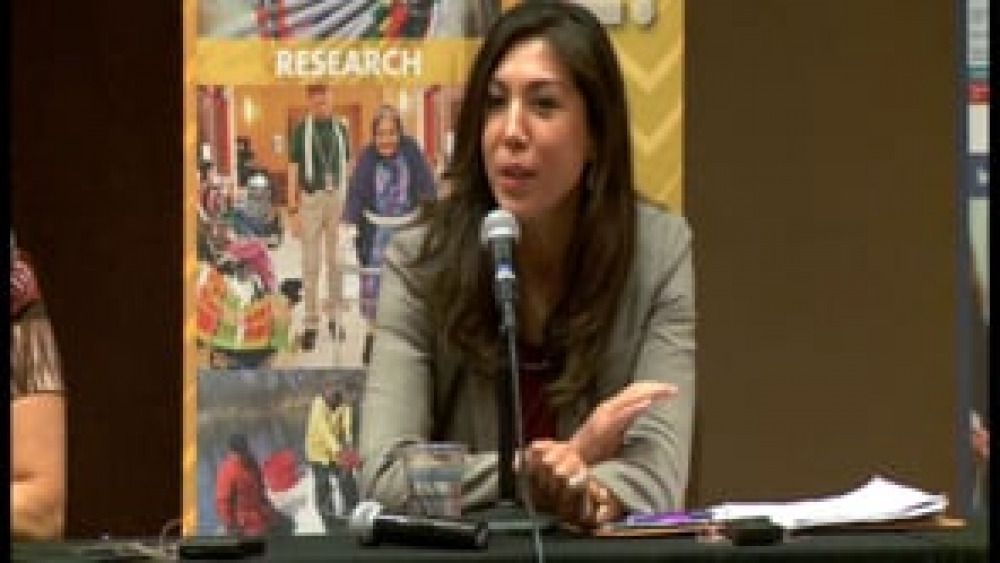 Paulette Jordan, citizen and council member of the Coeur d'Alene Tribe in Idaho, discusses the importance of Native nation leaders being grounded in their culture and consulting the keepers of the culture (their elders) so that they approach the leadership challenges they face with the proper… 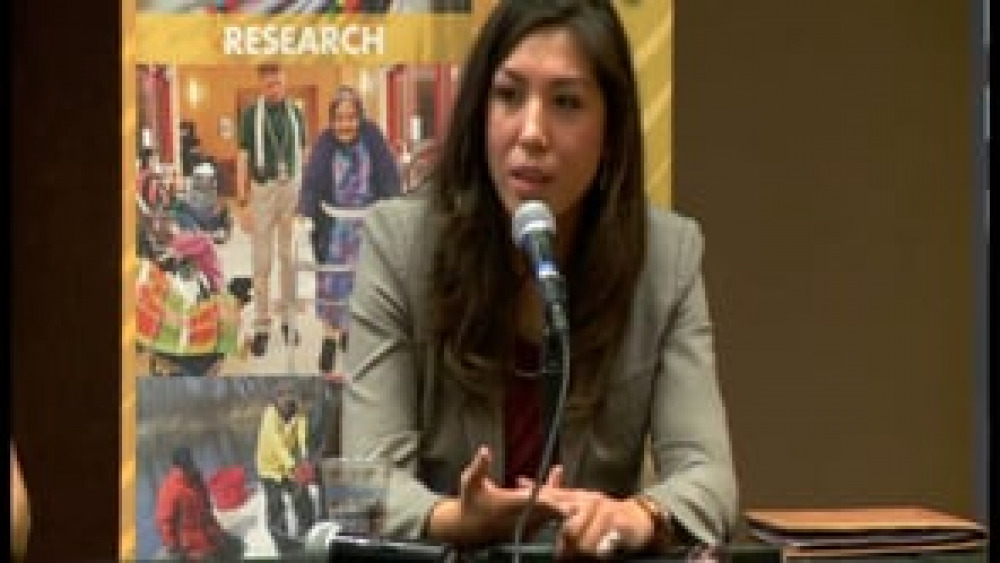