Aaron Miles, Natural Resource Manager for the Nez Perce Tribe, shares the progress of the Idaho Gray Wolf Recovery Program and talks about how the program hopefully will begin to seed a change in the mindset among those human beings who share the wolves' environment. 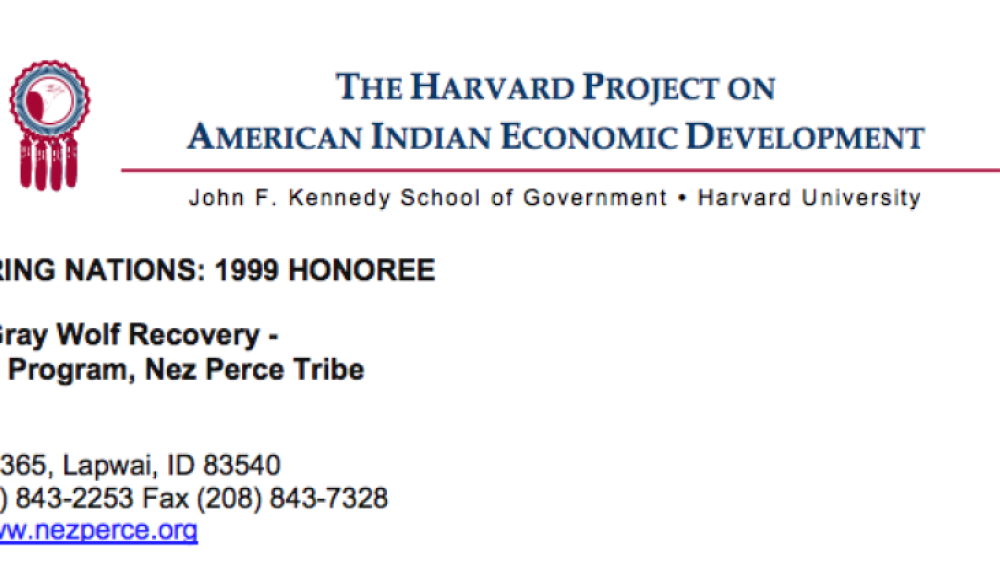 By developing a plan that includes monitoring, outreach, species management/control, and research, the Tribe is now leading the statewide recovery of the endangered Gray Wolf. The recovery program, which meets the guidelines developed by the US Fish and Wildlife Services, has resulted in a wolf…