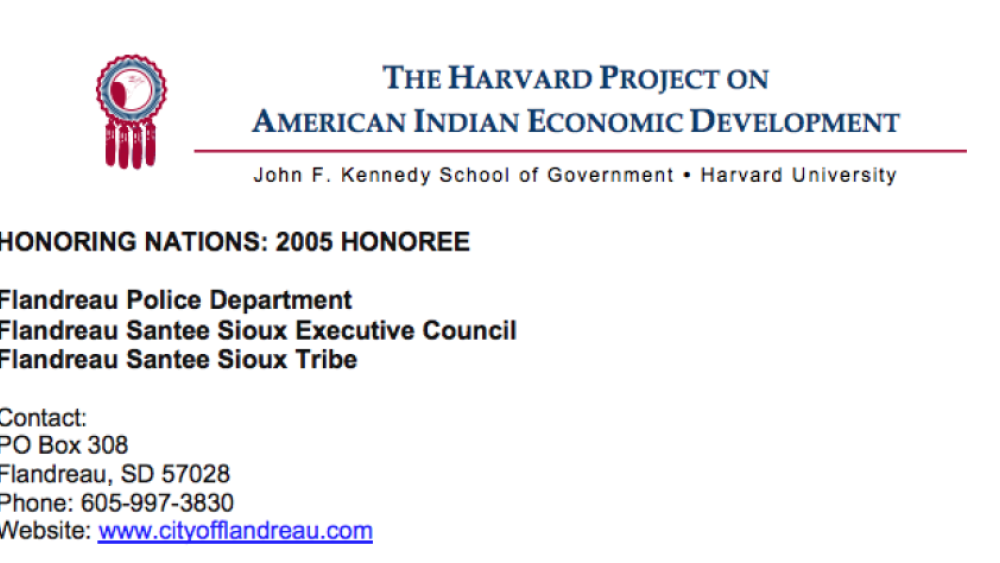 The Flandreau Santee Sioux Tribe’s lands are situated within Moody County and the City of Flandreau, South Dakota. This location presents the Nation with a particular challenge: How do you provide adequate and culturally sensitive public safety and law enforcement for your citizens in mixed… 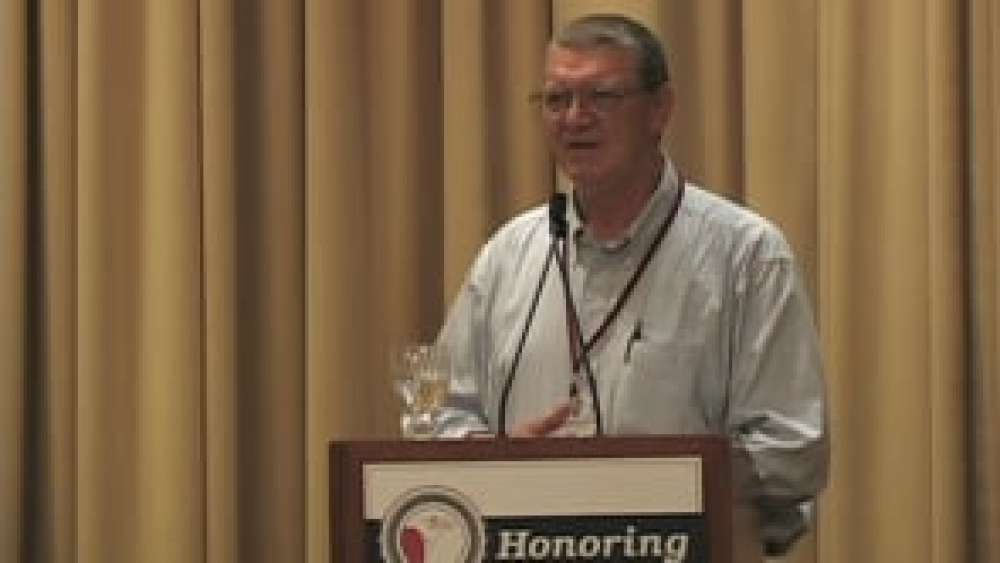 Middle Yukon Representative Pat Sweetsir of the Yukon River Inter-Tribal Watershed Council (YRITWC) discusses how and why the Indigenous nations living in the Yukon River Watershed decided to establish the YRITWC, and the positive impacts it is having on the health of the watershed and those who… 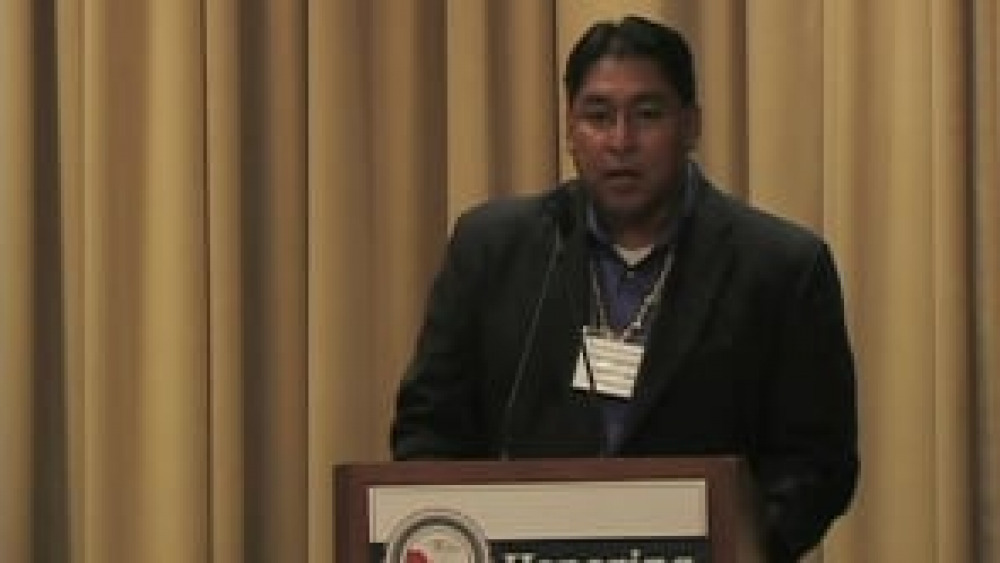 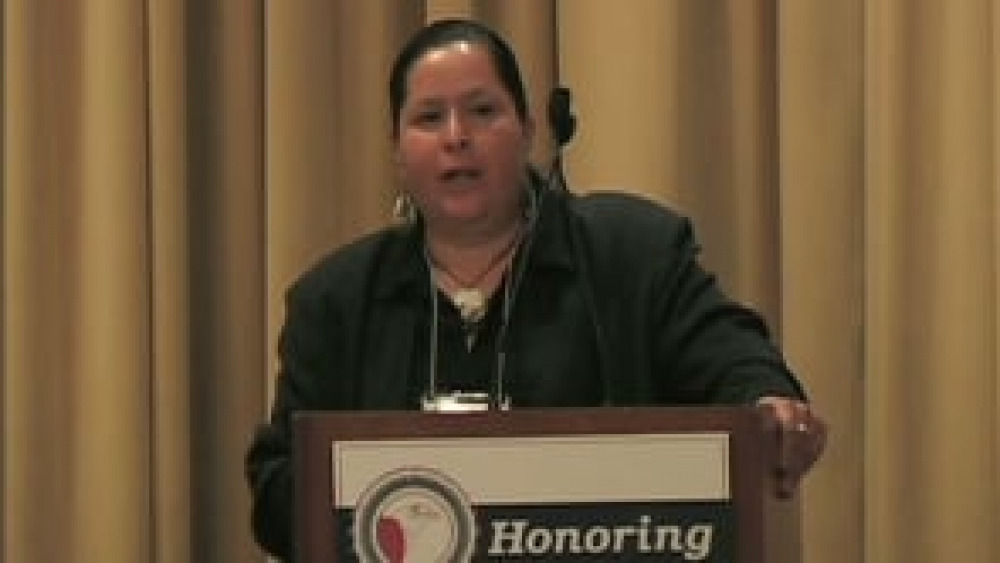 Ziibiwing Center of Anishinabe Culture & Lifeways Director Shannon Martin presents a history of the Ziibiwing Center and discusses the work it has been engaged in since it won an Honoring Nations award in 2006.