Former Executive Director Kristi Coker-Bias provides on overview of the Citizen Potowatomi Community Development Corporation and discusses how it is working to cultivate private sector development in her community, which she says is essential to Native nations' efforts to develop sustainable economies. 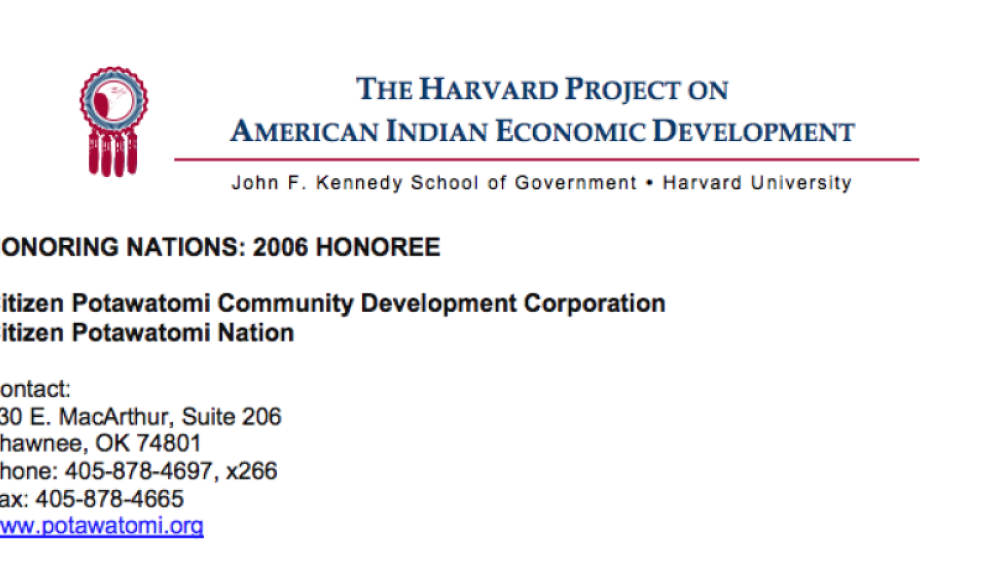 The Native Nations Institute for Leadership, Management, and Policy (NNI) at the University of Arizona in Tucson, Arizona convened a panel of leading experts to discuss the fundamental obstacles standing in the way of asset building in Native communities, and the innovative strategies that Native…