Former Osage Nation Principal Chief Jim Gray explains the significant citizen-engagement hurdle the Osage Nation had to overcome in creating a new constitution and governance system, and how its ability to cultivate citizen participation and ownership in the development of Osage's new government played a critical role in its development of a 25-year strategic plan for the Nation. 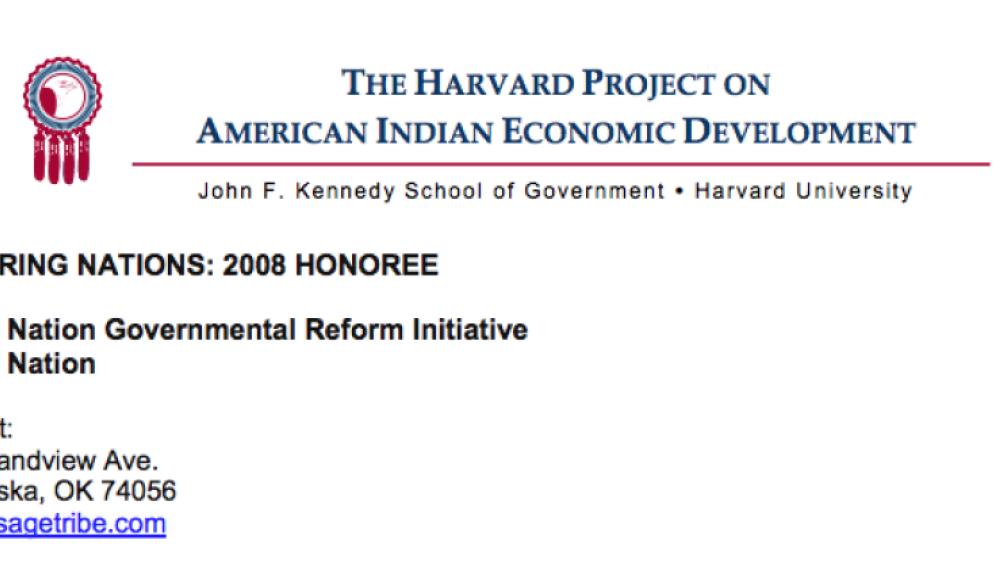 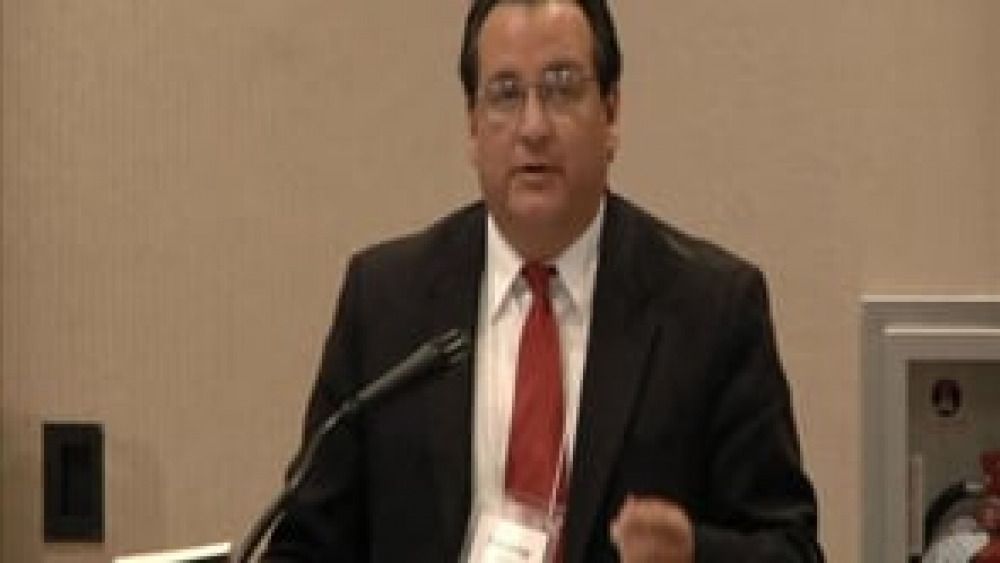 James R. Gray: Educating and Engaging the Community: What Works? 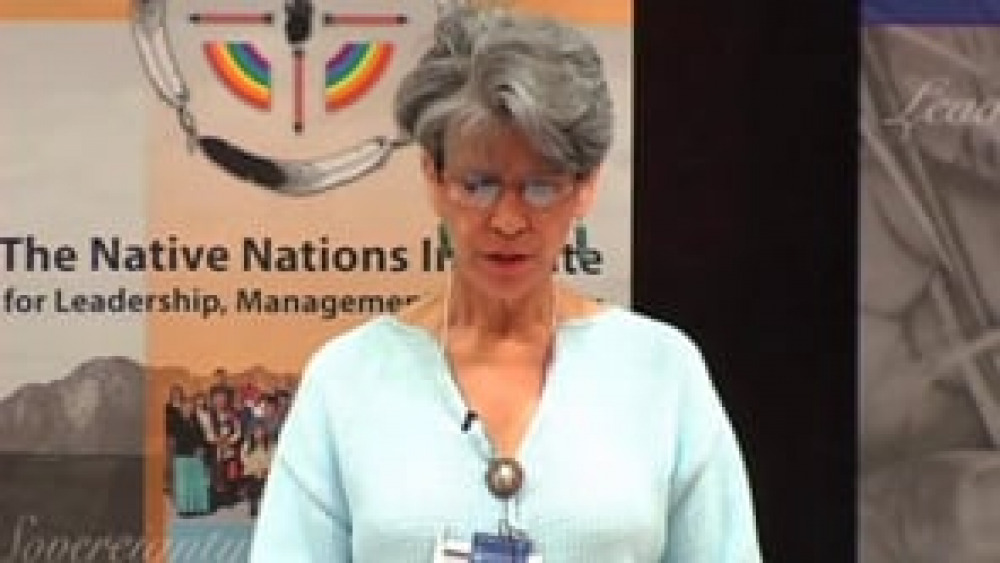 Osage Government Reform Commission Member Priscilla Iba discusses the historical factors that prompted the Osage Nation to create an entirely new constitution and governance system, and how the Nation went to great lengths to cultivate the participation and ownership of Osage citizens in the reform… 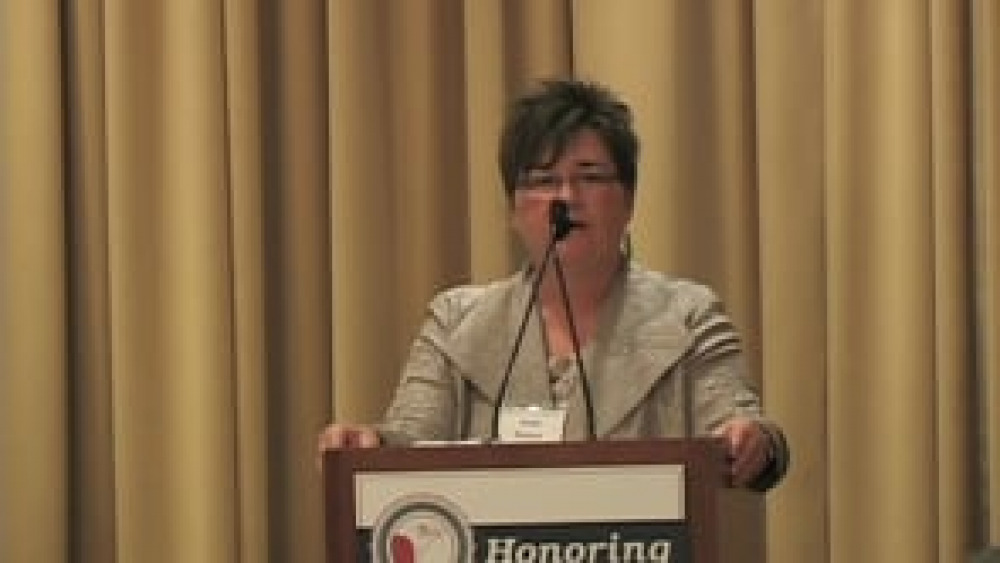