Rebecca Miles: What I Wish I Knew Before I Took Office

Nez Perce Tribe Executive Director Rebecca Miles discusses the challenges she faced as the first-ever chairwoman of the Nez Perce Tribal Executive Committee, and the strategies she used in order to govern effectively and make informed decisions. 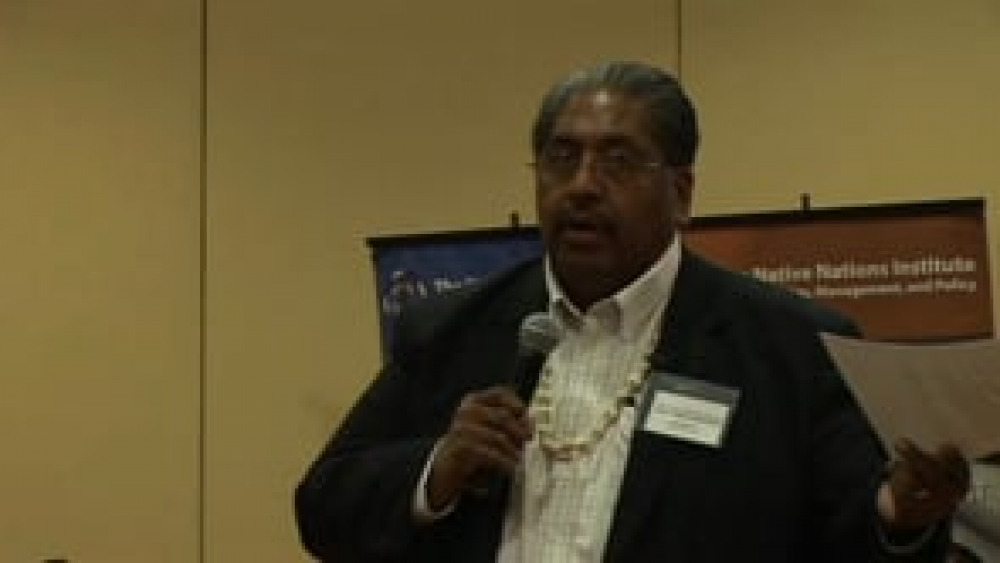 Ned Norris, Jr.: What I Wish I Knew Before I Took Office

Tohono O'odham Nation Chairman Ned Norris discusses some things he wished he knew before he took office as chairman of his nation, and shares some strategies that have worked for him as he works with his fellow leaders and the O'odham people to strengthen their nation.