Sophie Pierre: What I Wish I Knew Before I Took Office

Former Ktunaxa Nation Chief Sophie Pierre discusses the Ktunaxa Nation's nation-building struggle, and offers her thoughts on what sustainable leadership is and what it requires of leaders. 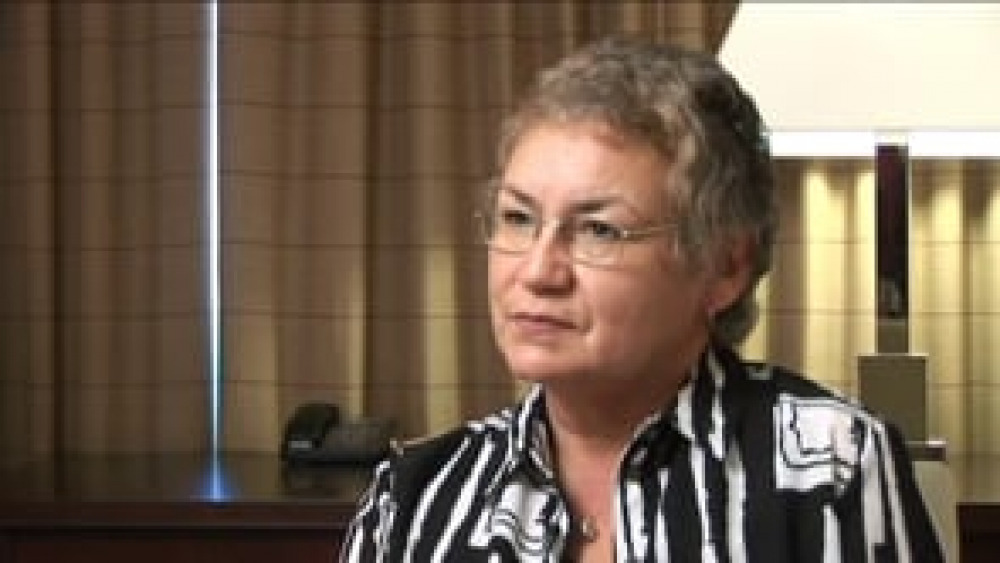 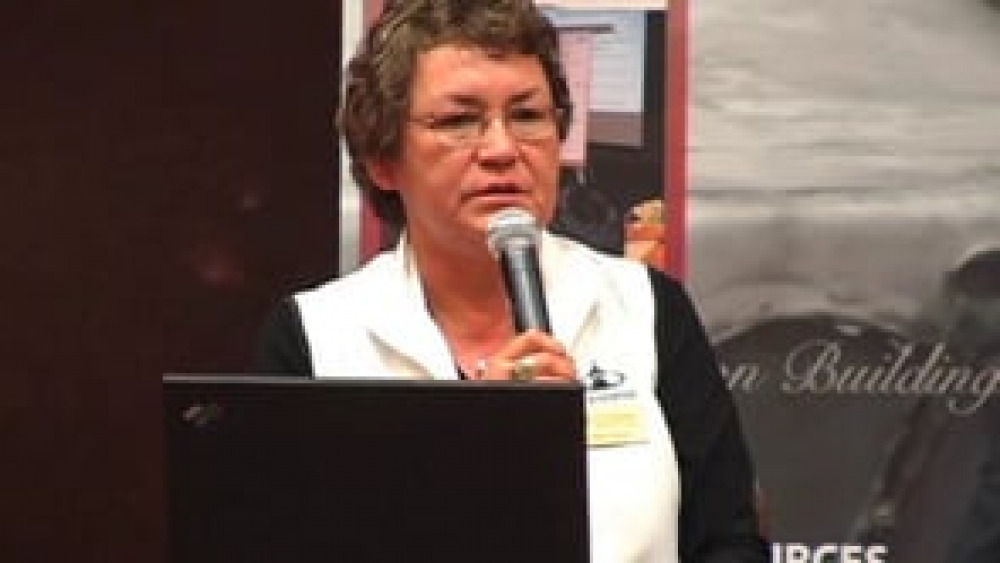 Patricia Ninham-Hoeft, Anthony Pico and Sophie Pierre: What I Wish I Knew Before I Took Office (Q&A)

Patricia Ninham-Hoeft, Sophie Pierre, and Anthony Pico address questions about how to create and maintain a foundation for effective, sustainable leadership within Native nations. 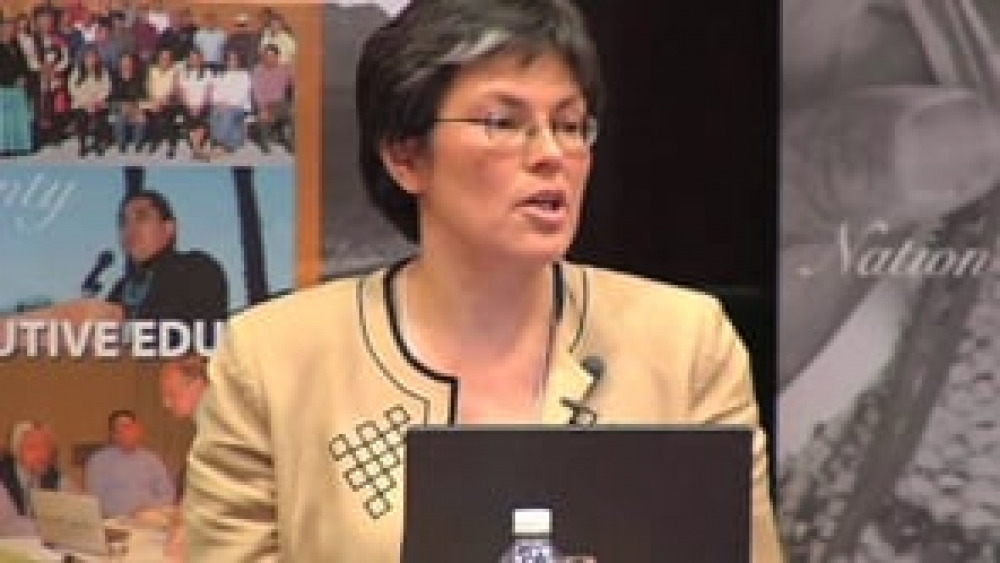 Patricia Ninham-Hoeft: What I Wish I Knew Before I Took Office (2008)

Oneida Nation Business Committee Secretary Patricia Ninham-Hoeft reflects on her experience as a leader of her nation, and shares a list of the five leadership skills she wished she had mastered before she took office. 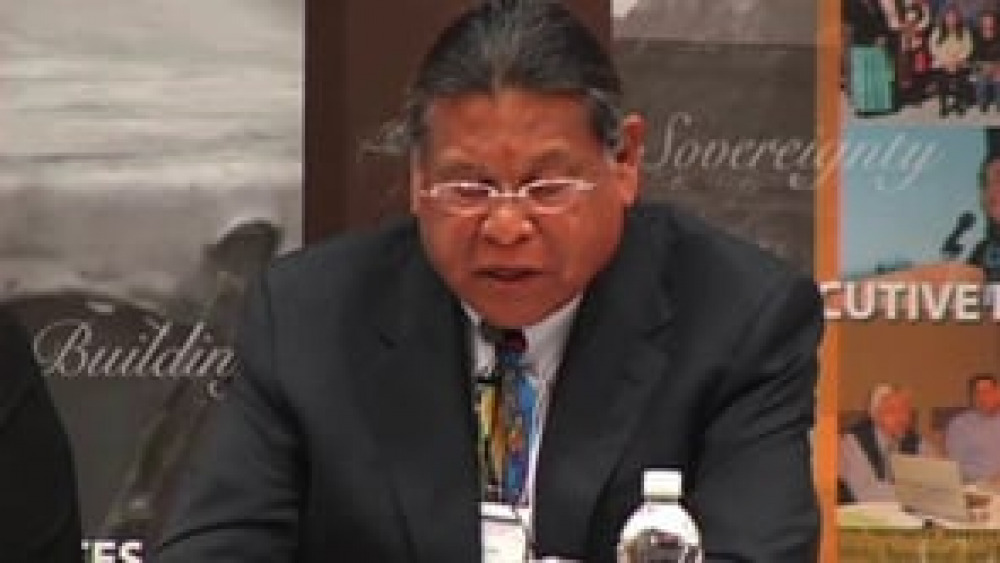 Anthony Pico: What I Wish I Knew Before I Took Office

Viejas Band of Kumeyaay Indians Chairman Anthony Pico reflects on his experiences as leader of his nation, and stresses the importance of Native nations strengthening their systems of governance in order to protect and strengthen their cultures and ways of life.

Gwen Phillips: Reforming the Ktunaxa Nation Constitution: What We're Doing and Why

Gwen Phillips, Director of Corporate Services and Governance Transition for the Ktunaxa Nation, discusses how Ktunaxa is using the British Columbia treaty process to reconceive and restructure its governance system from the ground up in order to revitalize Ktunaxa culture, language and core values…