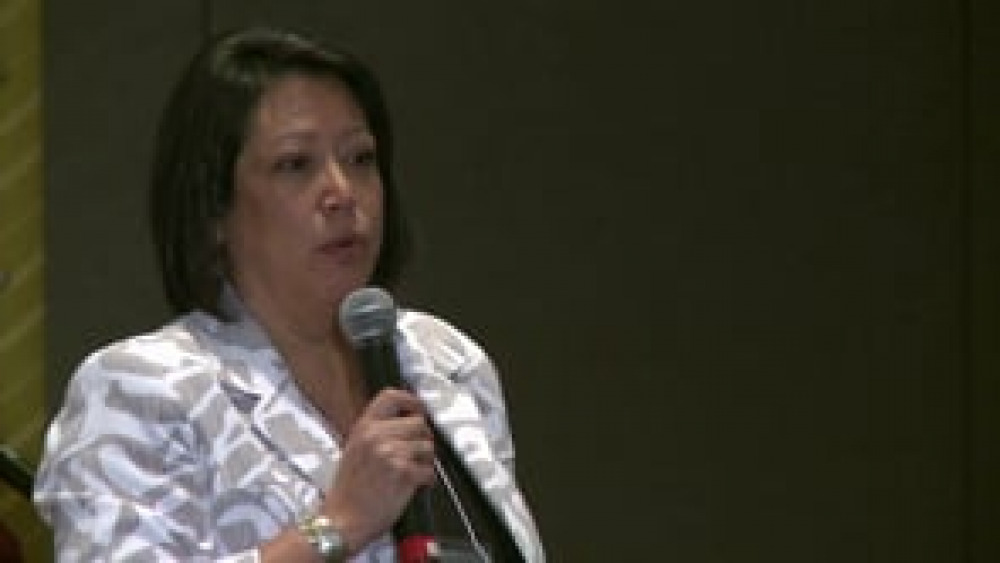 Angela Wesley: A "Made in Huu-ay-aht" Constitution

Angela Wesley, Chair of the Huu-ay-aht Constitution Committee, discusses the process that the Huu-ay-Aht First Nations followed in developing their own constitution and system of government. She describes how Huu-ay-aht's new governance system is fundamentally different from their old Indian Act… 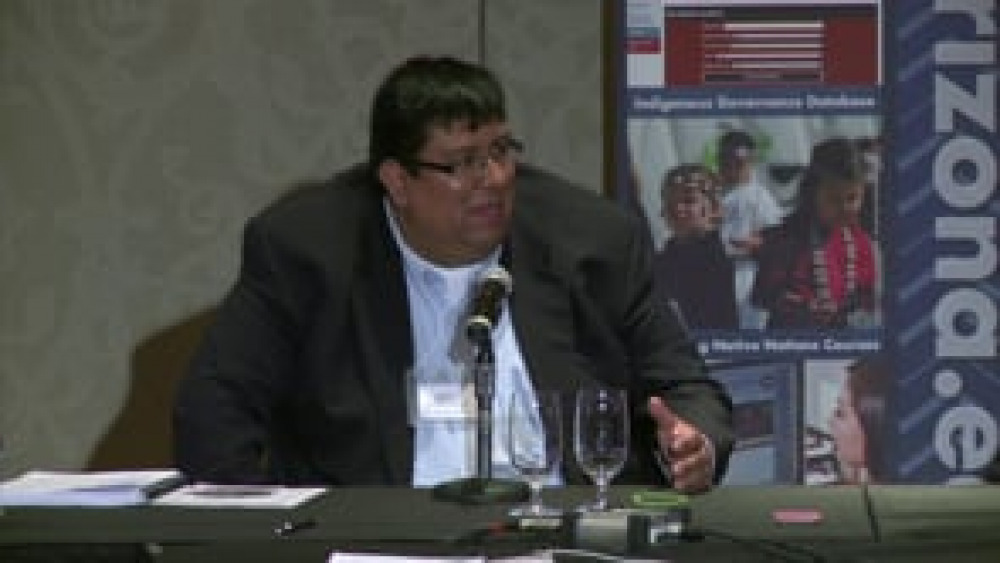 Anthony Hill and Angela Wesley: The Process of Constitutional Reform: The Challenge of Citizen Engagement (Q&A)

Presenters Anthony Hill and Angela Wesley field questions from the audience about the approaches their nations took to constitutional reform. 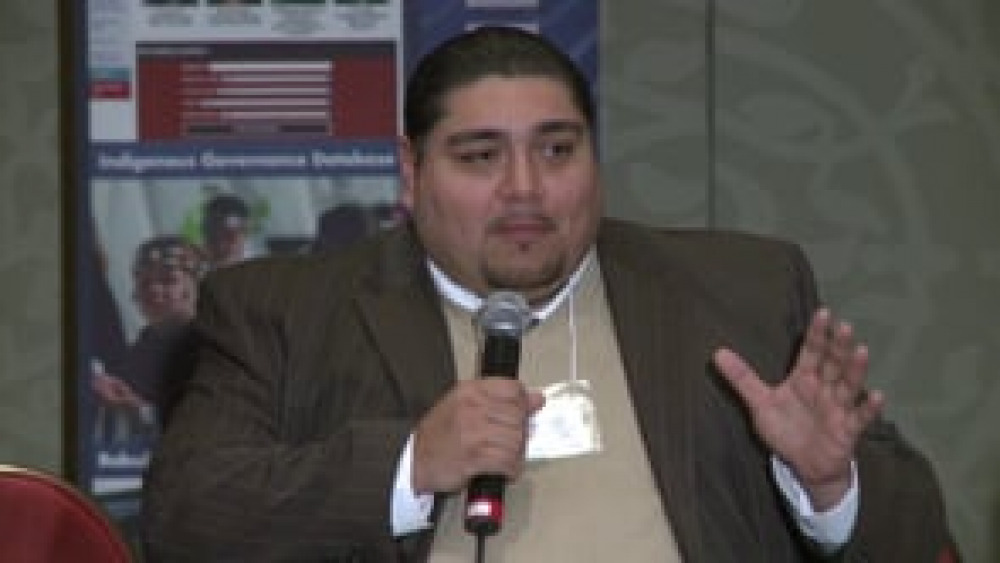 Presenters from the second day of NNI's "Tribal Constitutions" seminar gather to field questions from seminar participants on a variety of topics ranging from citizen education and engagement to the role off-reservation citizens can and should play in a Native nation's present and future.

Anthony Hill: The Process of Constitutional Reform: What Gila River Indian Community Did and Why

Formerly the Chairman of the Gila River Tribal Constitution Task Force, Anthony Hill describes the process that the Gila River Indian Community has engaged in as it undertakes reforming its constitution and system of government. Hill also offers some tips and strategies other Native nations should…