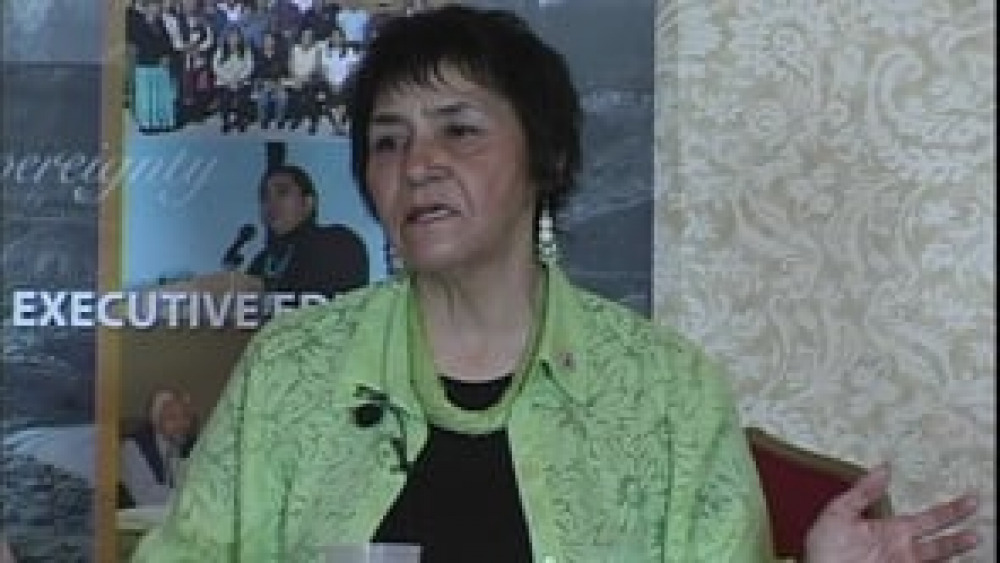 White Earth Nation Chairwoman Erma Vizenor discusses some of the historical factors that eventually compelled her and her nation to undertake constitutional reform, and the issues her nation has encountered as they work to ratify a new constitution and governance system. 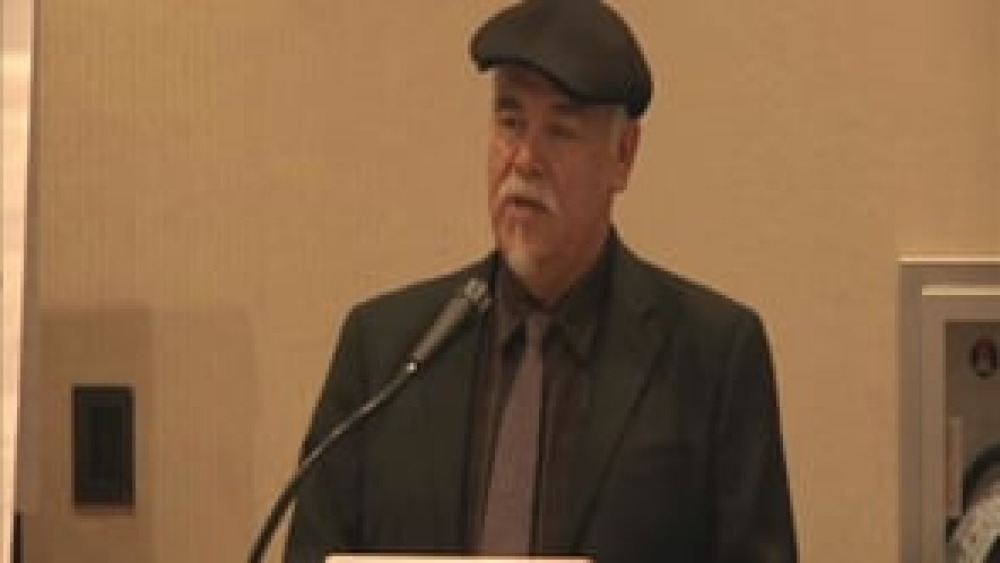 Virgil Edwards: How Are We Going About Remaking Our Constitution?