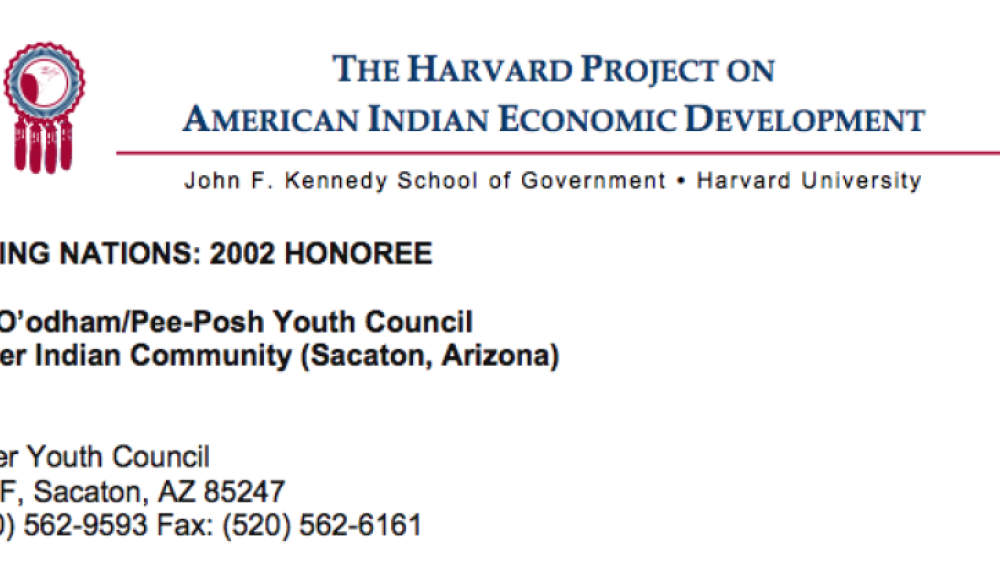 Recognizing that their youth possess critical insight on a full range of governing issues, tribal leaders chartered the Akimel O’odham/Pee-Posh Youth Council in 1988 to give youth a formal voice within the tribal government. The Council is comprised of 20 youth between the ages of 14-21, who are… 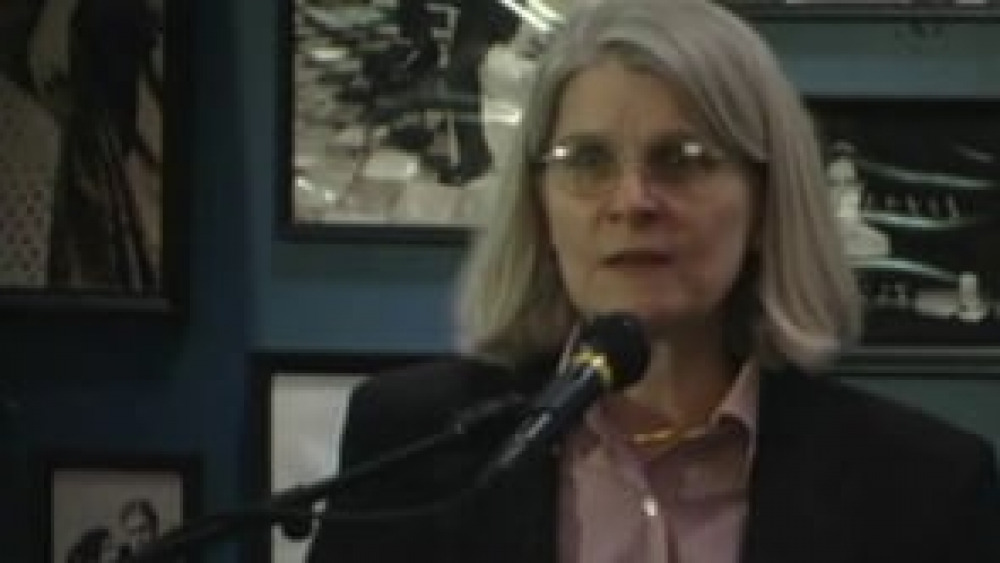 Scholar Julie Wilson opens the session "Family Strengthening in Indian Country" with a discussion of recent research conducted by the Harvard Project on American Indian Economic Development that explores the role families play in improving child and community welfare in Indian Country, highlighting… 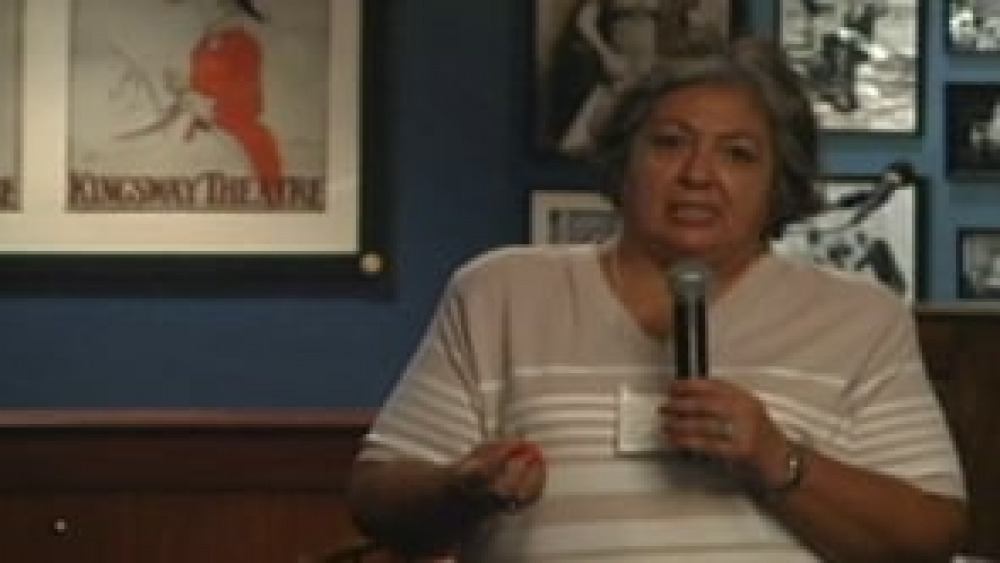 Representatives Jennifer Harris and Julia Davis-Wheeler of the Healing Lodge of the Seven Nations youth treatment center discuss the Lodge's genesis and how it works to strengthen the families of the seven Native nations it serves. 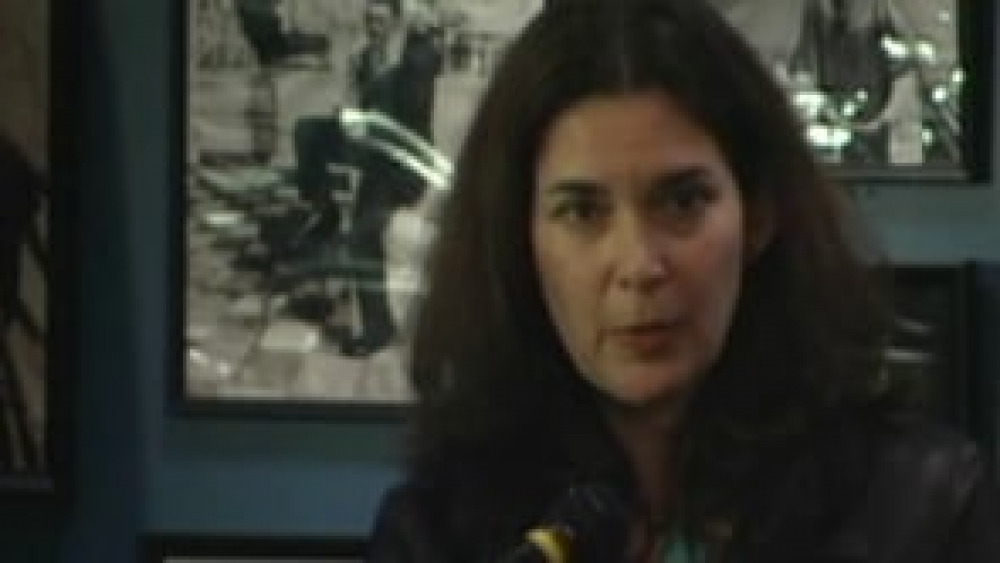 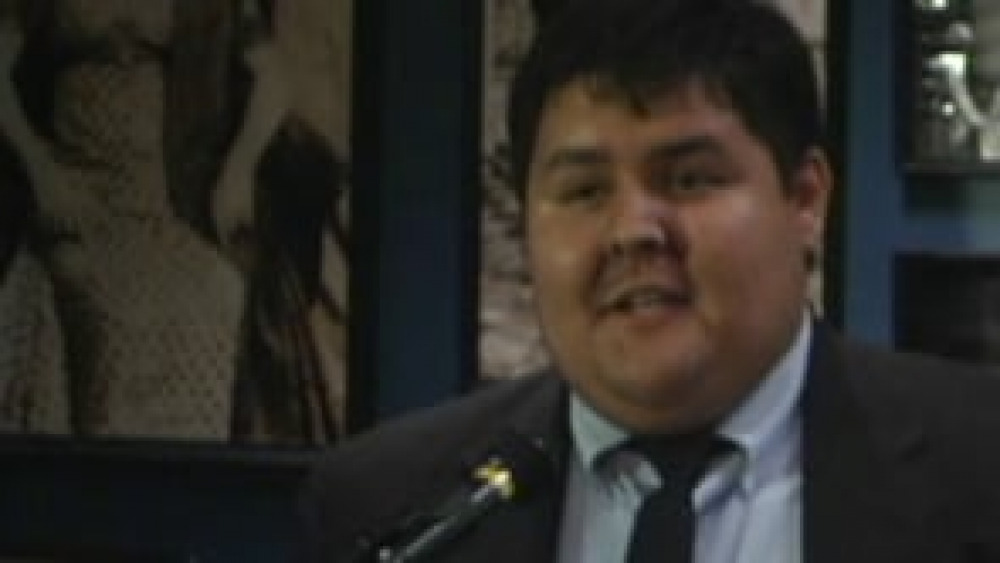 Former President Myron Brown discusses how the Akimel O'odham/Pee-Posh Youth Council is an example of building a great program in a political setting, and shares how Gila River youth are having their political voice heard through this innovative leadership development mechanism.