Jeanette Cassa (1929-2004), Coordinator of the San Carlos Apache Elders Cultural Advisory Council (ECAC), discusses ECAC's work and the traditional Apache core values that its member elders work to instill in the younger generations of Apache people. She also stresses the importance of tribal leaders living by those values and listening to their people. 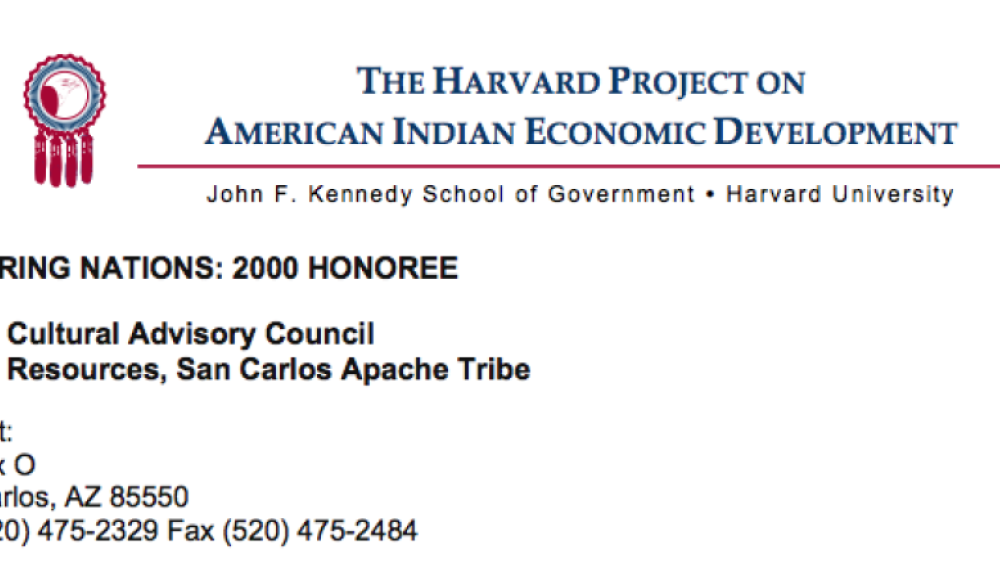 The Elders Cultural Advisory Council was formed by a resolution of the San Carlos Tribal Council in 1993 to advise on culturally related matters, to consult with off-reservation entities, and to administer and oversee cultural preservation activities. As a source of traditional wisdom, the Elders…