Lee Sprague (Little River Band of Ottawa Indians) presents an overview of the Migizi Business Camp to the Honoring Nations Board of Governors in conjunction with the 2005 Honoring Nations Awards. 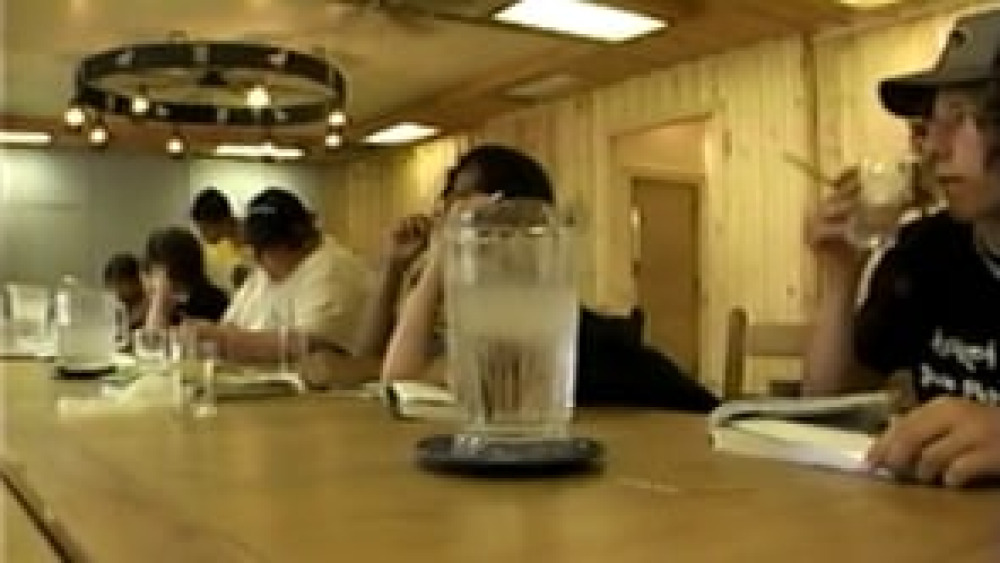 This video -- produced by the Little River Band of Ottawa Indians -- depicts the Band's efforts to implement a work readiness and job training program for teenagers and young adults. Five years ago, the Band’s planning and education departments joined forces to create the Migizi Business Camp for…