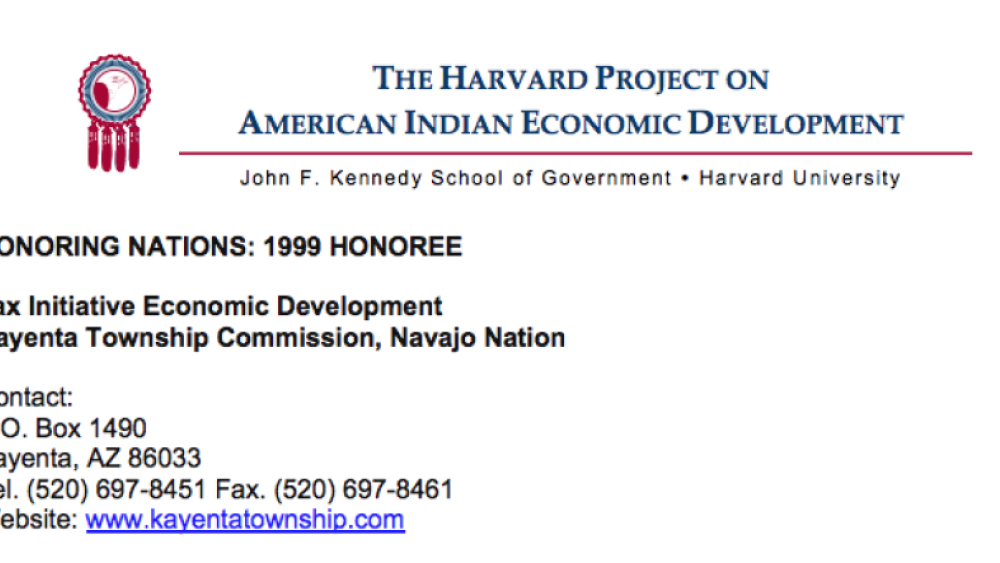 In 1997, Kayenta became the first township on the Navajo Nation to take advantage of new opportunities for local governmental authority by implementing a 2.5% retail tax that brings in hundreds of thousands of dollars annually. This revenue has enabled the Township to build a solid waste transfer… 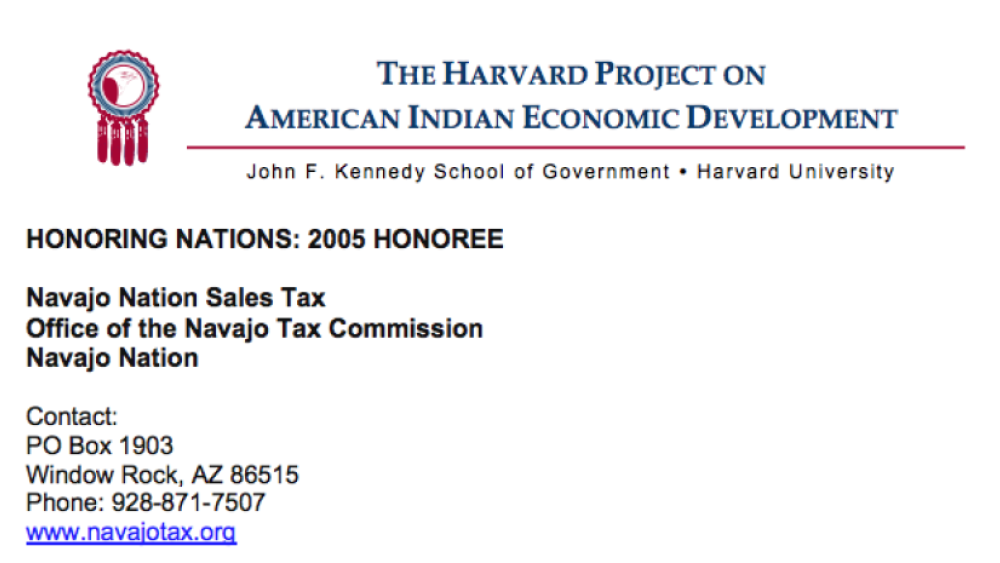 Challenges facing sovereign nations include how to support themselves financially, run their governments, and meet the needs of their peoples. In 1974, the Navajo Nation established a Navajo Tax Commission. Following a US Supreme Court decision affirming the Nation’s right to impose taxes, the… 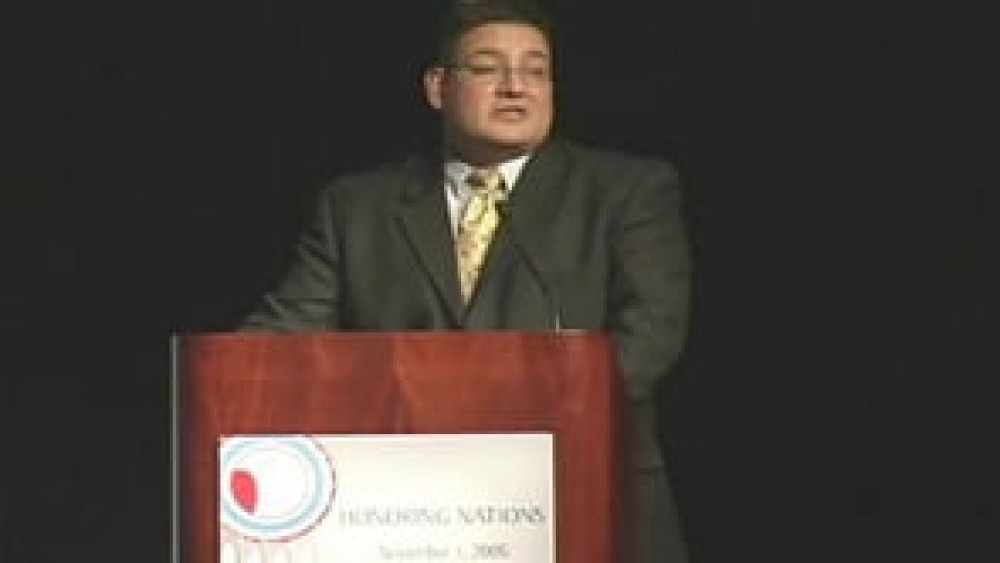