Jaime Pinkham discusses why the building of productive intergovernmental and intertribal relationships is so important, and shows how they can advance the nation-building efforts of Native nations. He shares a number of in-depth case-study examples illustrating how Native nations have engaged in such relationships in order to overcome conflicts and achieve their goals. 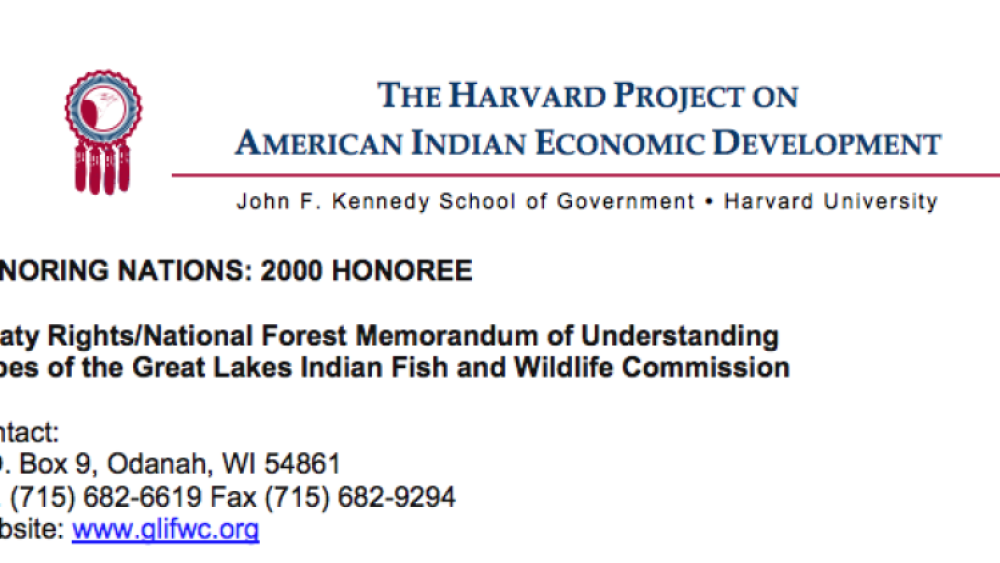 The Great Lakes Indian Fish and Wildlife Commission, a tribally chartered intertribal organization, negotiated a memorandum of understanding (MOU) with the U.S. Forest Service that recognizes and implements treaty guaranteed hunting, fishing and gathering rights under tribal regulations and… 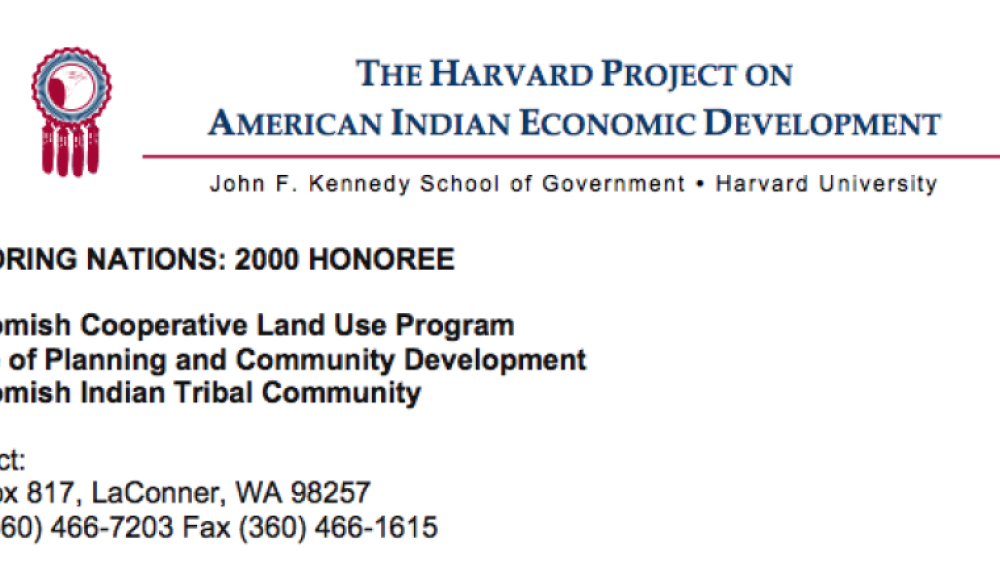 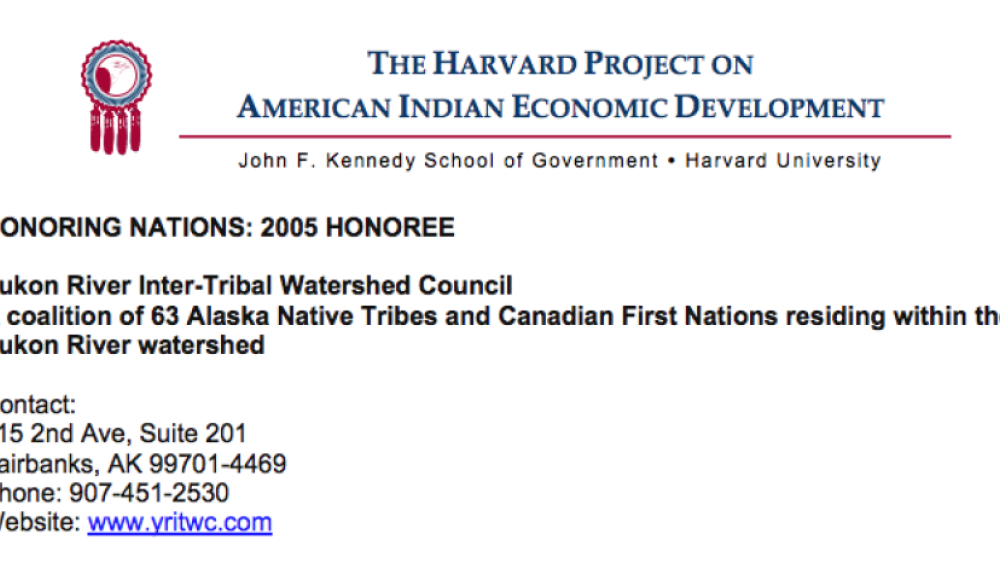 The Yukon River runs for 2,300 miles across the northwestern corner of North America. Many generations of Native people have drawn on its waters for food, drink, and other necessities. Recent development and changes in land use have affected the quality of Yukon River water. In 1997, chiefs and… 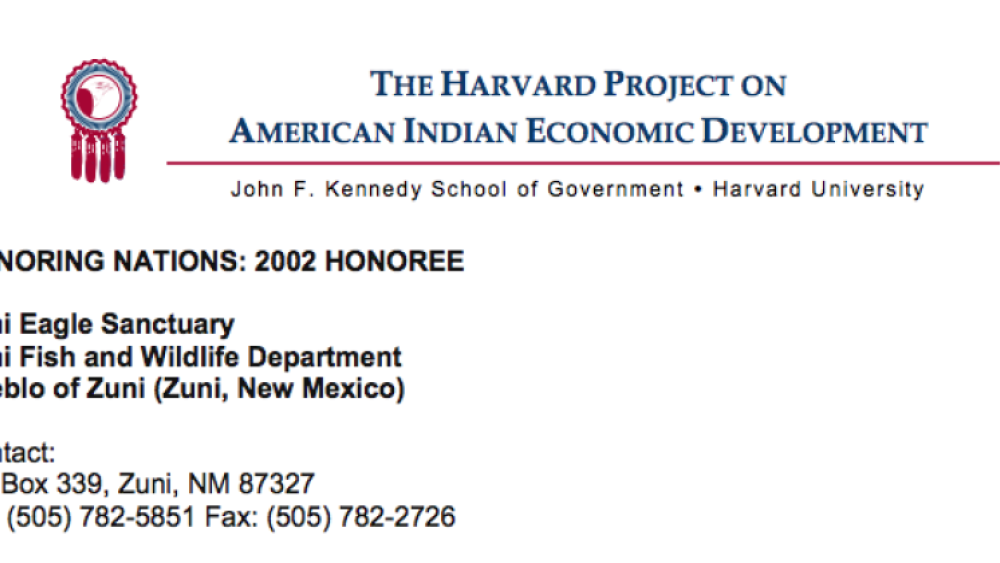 Responding to ceremonial needs for eagle feathers, in 1999, the Pueblo opened the first-ever Native American owned and operated eagle sanctuary. The award-winning facility provides a source of molted eagle feathers for Zuni while at the same time reviving the ancient practice of eagle husbandry.… 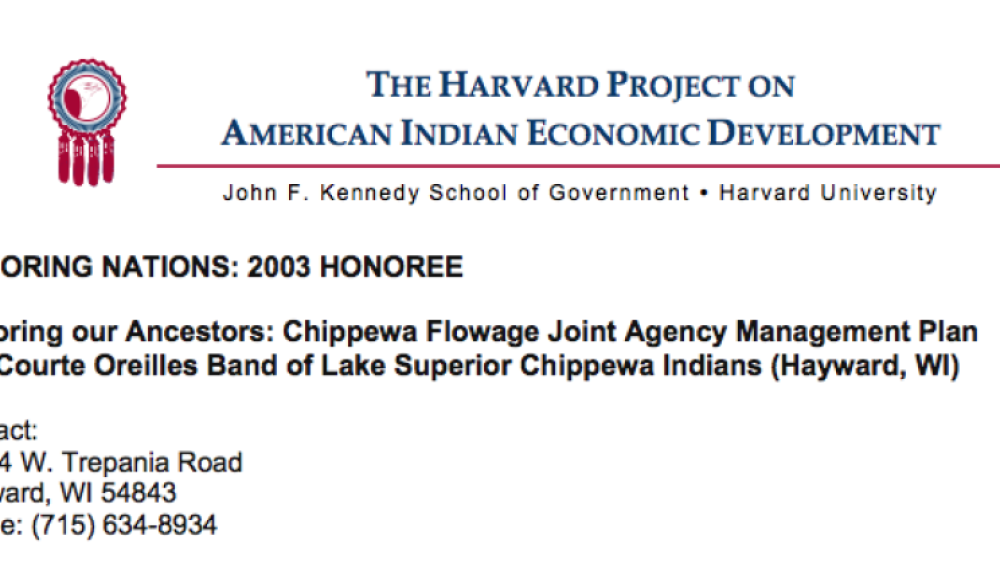 The Joint Agency Management Plan brings together three governments — the Lac Courte Oreilles Band, the State of Wisconsin, and the US Department of Agriculture Forest Service — to co-manage the Chippewa Flowage, a 15,300-acre reservoir created in 1923 that inundated a tribal village. Taking into…