Jennifer Porter, former chairwoman and current vice-chairwoman of the Kootenai Tribe of Idaho, discusses how her nation moved to amend it constitution to change its basis of political representation, how the U.S. Secretary of Interior and the Bureau of Indian Affairs (BIA) tried to block the move, and how and why her nation decided to remove the U.S government from the constitutional reform equation in order to make its governance system more culturally appropriate -- and effective. 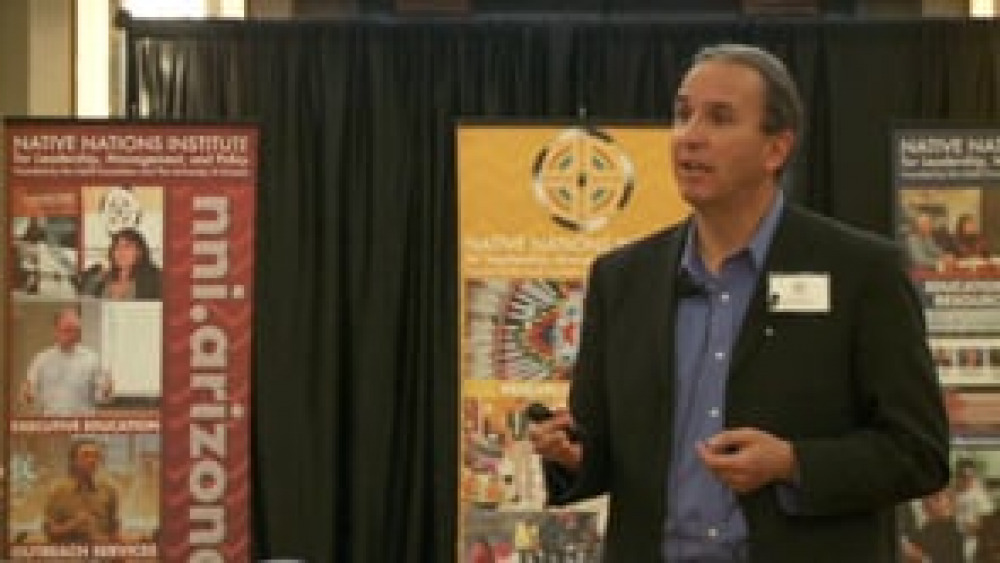 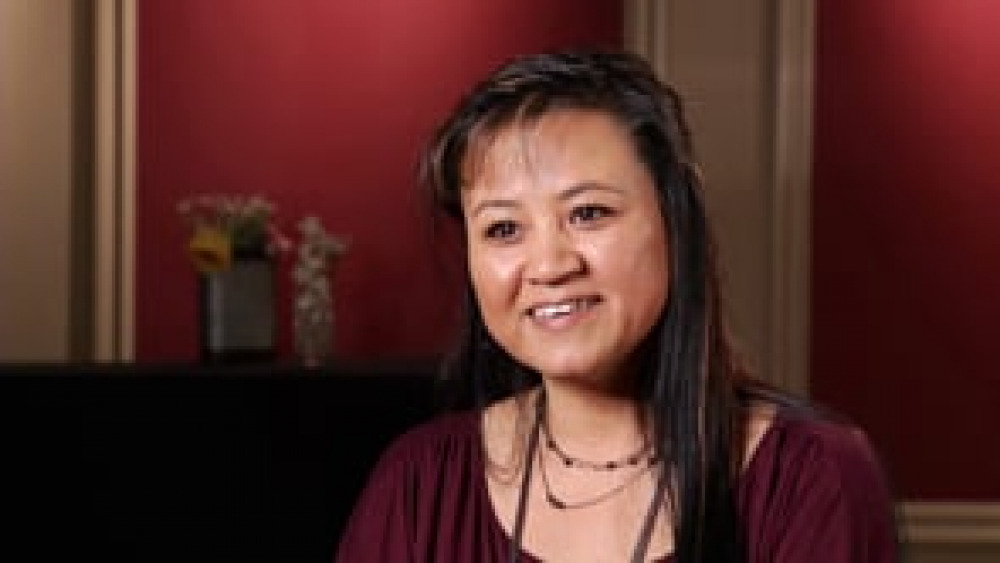 In this informative interview with NNI's Ian Record, Vice-Chairwoman Jennifer Porter of the Kootenai Tribe of Idaho explains what prompted her nation to enact several amendments to its constitution in the mid-1990s, and how its ability to govern effectively has been greatly enhanced by its decision…