Laguna Development Corporation President and CEO Jerry Smith discusses the evolution and growth of the Pueblo of Laguna's diversified economy, and the importance of building an infrastructure of laws and rules in ensuring the success of Laguna's nation-owned enterprises. 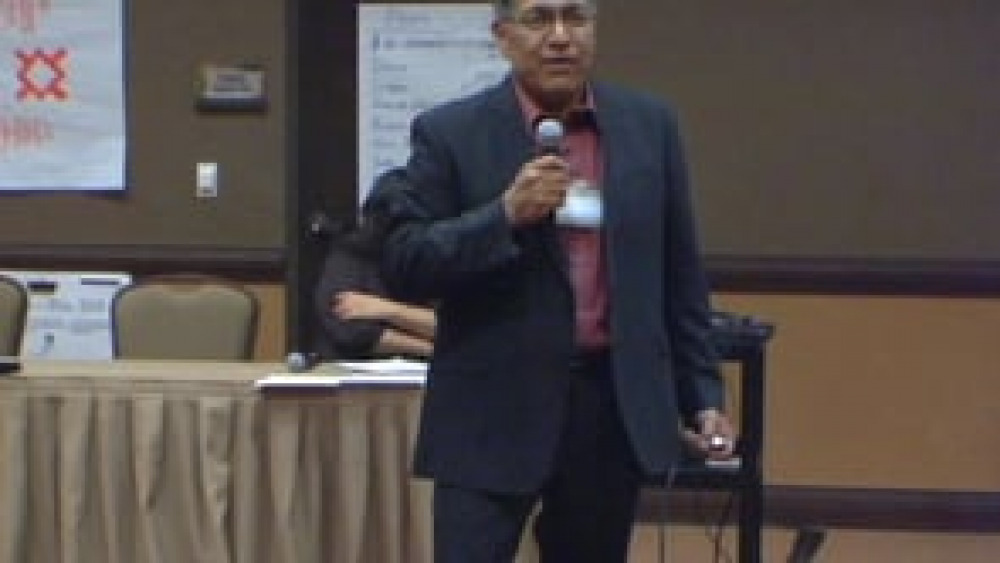 Laguna Development Corporation President and CEO Jerry Smith shares the lessons he has learned about building and sustaining Native nation-owned enterprises, in particular the critical step of creating a formal separation between tribal politics and the day-to-day management of those enterprises.