Panelists Jill Doerfler and Matthew Fletcher fields questions from the audience, and several participants offer their heartfelt perspectives on the complicated cultural and social dynamics surrounding citizenship and identity in their respective Native nations and communities. 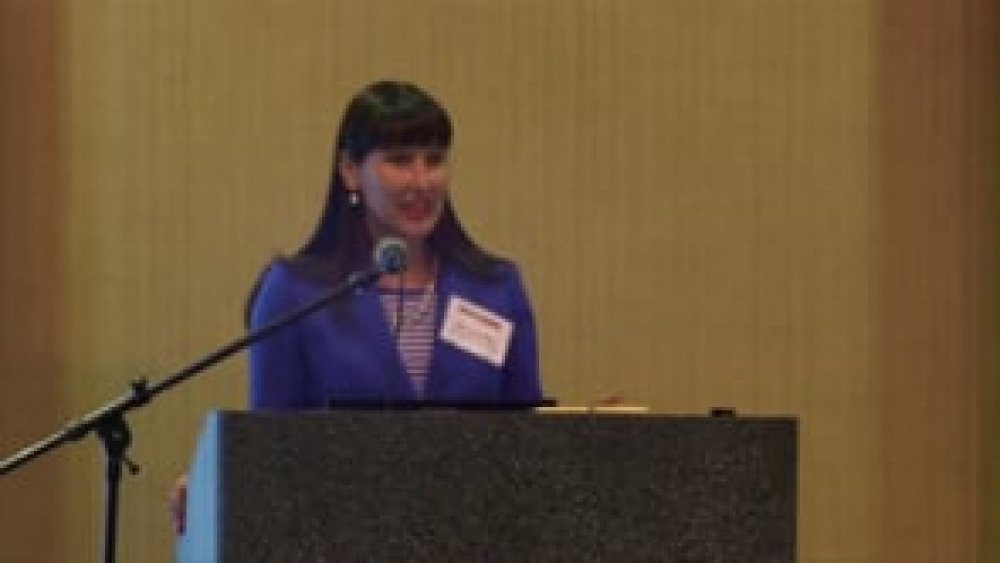 Scholar Jill Doerfler (Anishinaabe) talks about the colonial origins of blood quantum as a criterion for determining "Indian" and tribal identity, and explains how the federal government imposed that criterion upon the White Earth people in order to divest them of their land. She also stresses the… 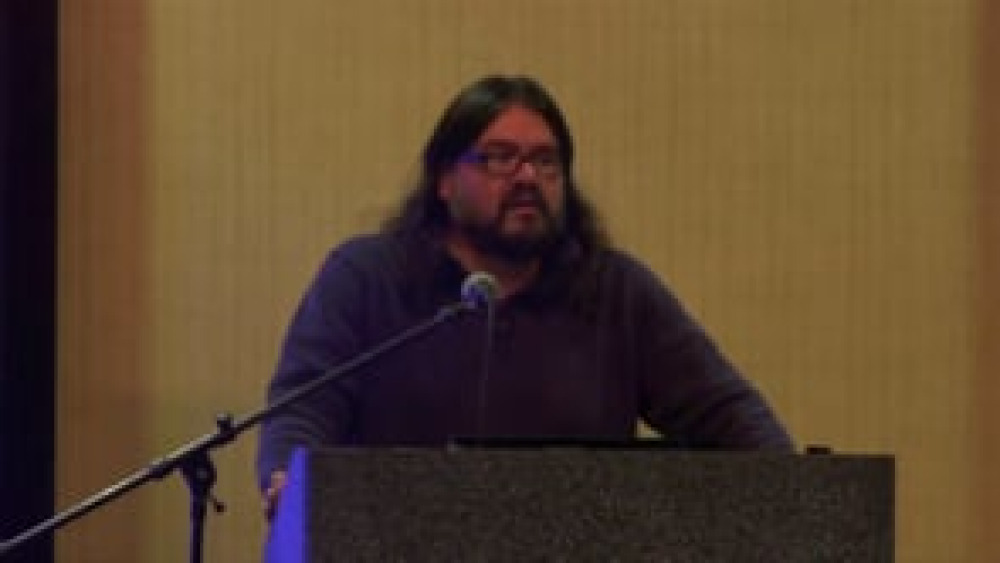 Michigan State University Law Professor Matthew Fletcher compares and contrasts between Anishinaabe conceptions of citizenship and belonging historically and today, and proposes that conference participants consider taking some innovative approaches to redefining citizenship that address the…