Fond du Lac Band of Lake Superior Chippewa Chairwoman Karen Diver shares her Top-10 list of the things she wished she knew before she took office as chairwoman of her nation, stressing the need for leaders to create capable governance systems and build capable staffs so that they focus on identifying and advancing nation-building priorities. 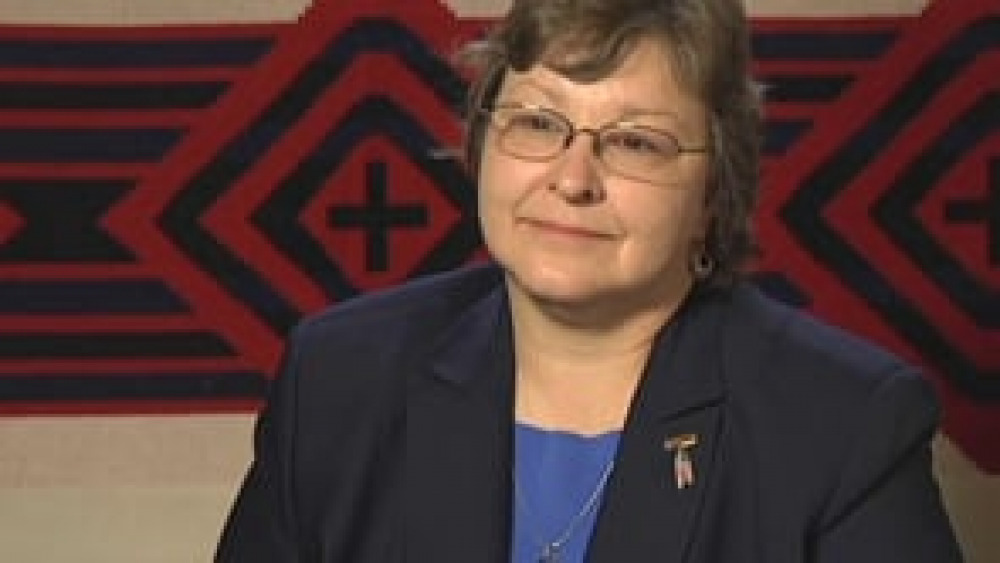 Karen Diver: Nation Building Through the Cultivation of Capable People and Governing Institutions

In this informative interview with NNI's Ian Record, Chairwoman Karen Diver of the Fond du Lac Band of Lake Superior Chippewa discusses the critical importance of Native nations' systematic development of its governing institutions and human resource ability to their ability to exercise sovereignty… 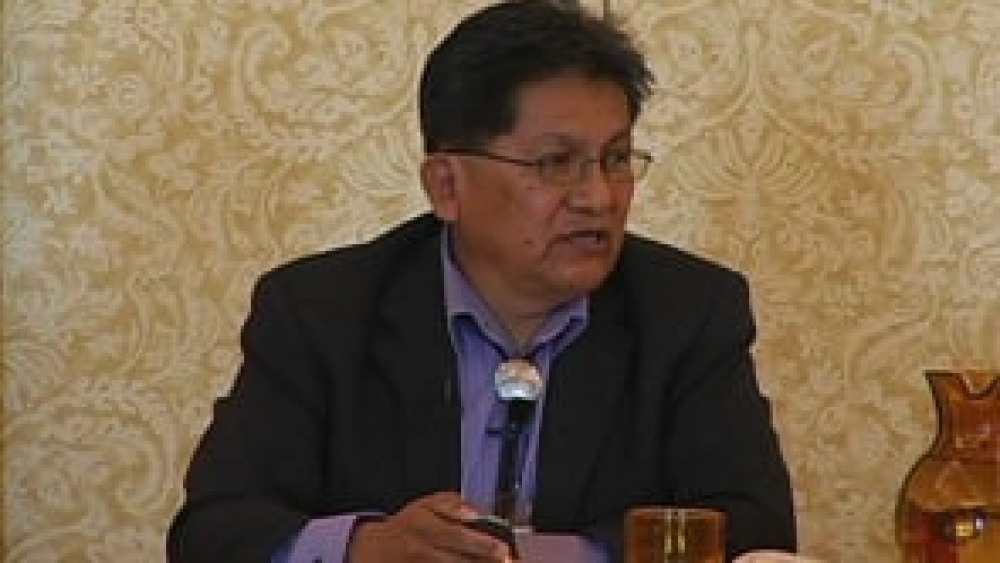 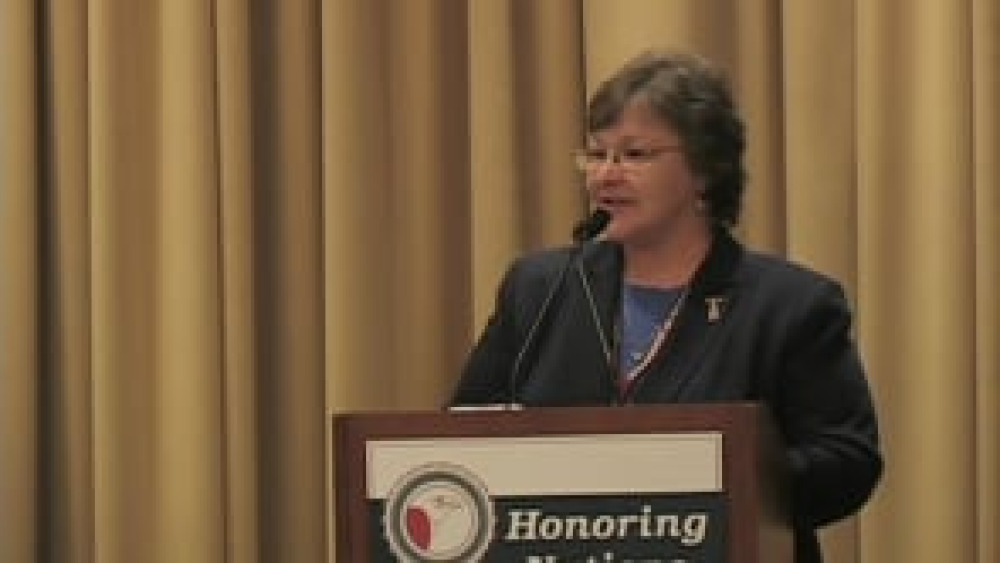 Fond du Lac Band of Lake Superior Chippewa Chairwoman Karen Diver argues that for Native nations to aggressively assert their sovereignty in order to achieve their goals, they must develop capable governing institutions to put that sovereignty into practice. 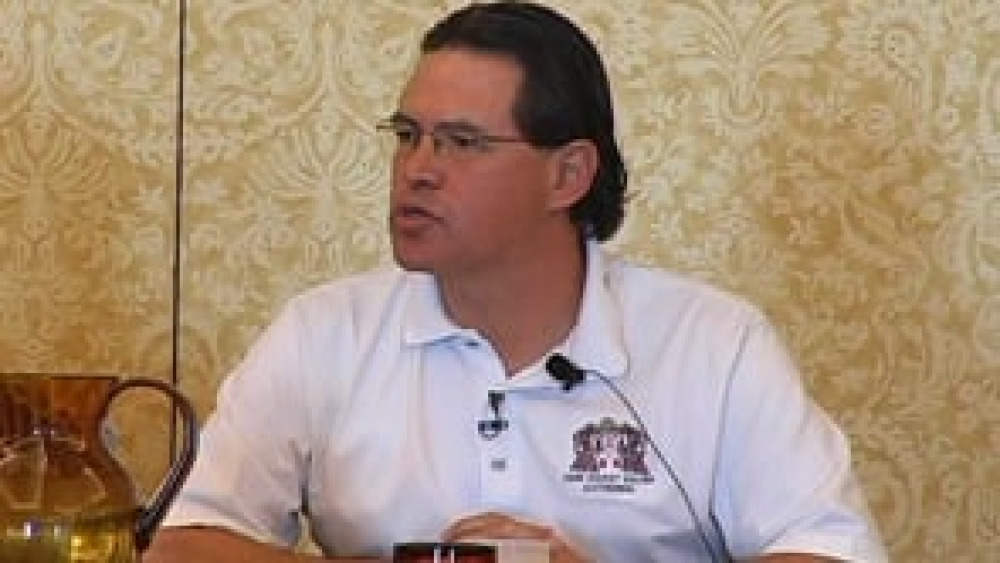