Onondaga Chief and Faithkeeper Oren Lyons discusses the increasingly urgent issues of global warming and climate change and points to Indigenous peoples, their core values, and their reciprocal relationships to the natural world as sources of instruction for human beings to heed in order to combat those issues. 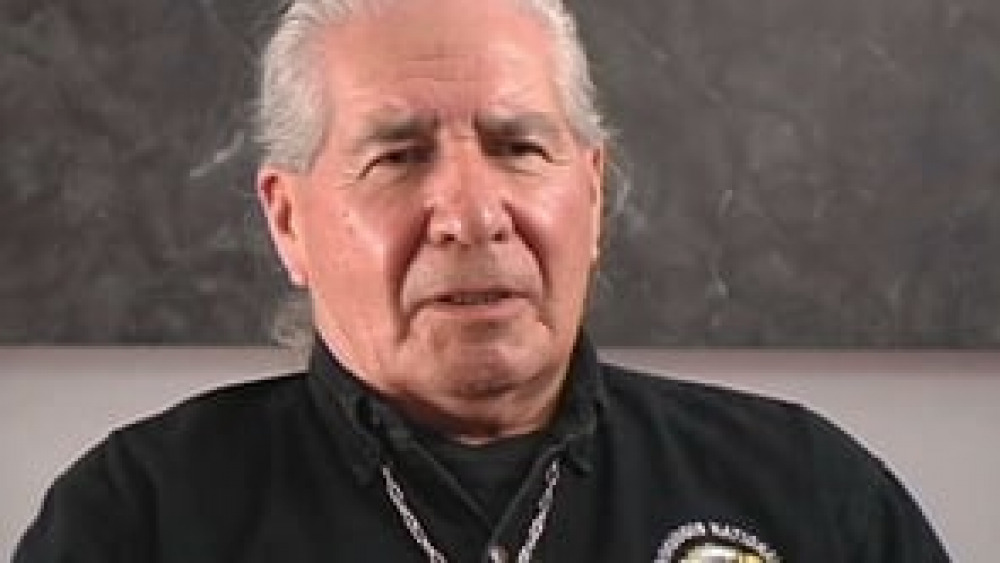 Produced by the Institute for Tribal Government at Portland State University in 2004, the landmark “Great Tribal Leaders of Modern Times” interview series presents the oral histories of contemporary leaders who have played instrumental roles in Native nations' struggles for sovereignty, self-… 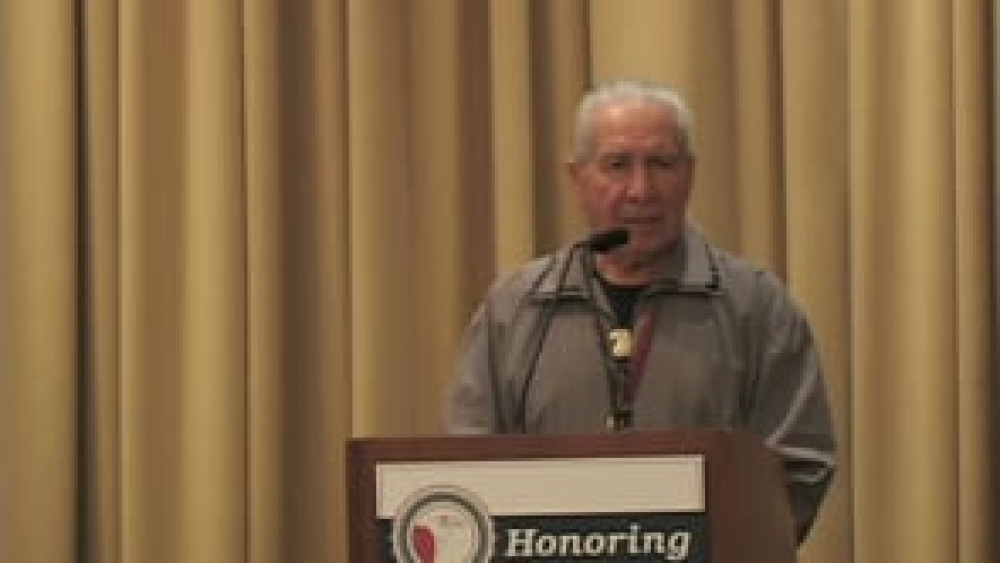 Onondaga Chief and Faithkeeper Oren Lyons briefly summarizes the critical, urgent challenges that global warming and resulting climate changes present to Indigenous people and all human beings, and stresses that the principles that traditionally nurtured the relationship between Indigenous peoples…

Onondaga Chief and Faithkeeper Oren Lyons urges Native nations to continue sharing their stories of success, learning from each other, and working towards creating a better future for the next seven generations.