Robert Hershey, Professor of Law and American Indian Studies at The University of Arizona, dispels some longstanding stereotypes about what the federal government can and will do should a Native nation decide to amend its constitution to remove the Secretary of Interior approval clause or else make their foundational governing document more culturally appropriate in ways that perhaps do not conform to federal bureaucrats' attitudes about how that Native nation should govern itself. He also offers a broad definition of constitutions that encompasses things like Indigenous ceremonies, songs, the knowledge of elders, etc. 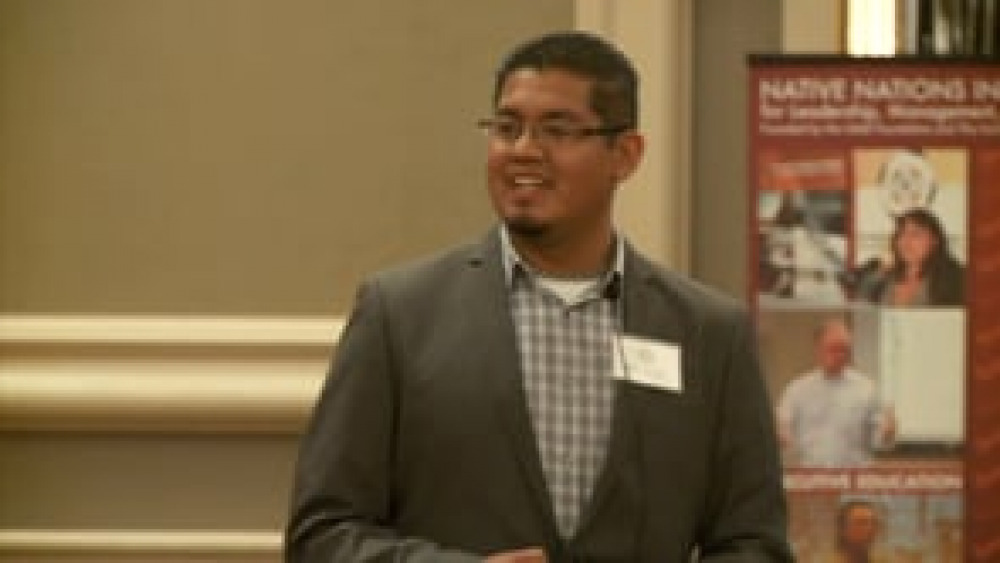 NNI intern Andrew Martinez (Salt River Pima-Maricopa Indian Community) gives participants a concise and informative overview of how the secretarial election process works when Native nations amend their constitutions, and what happens (and doesn't) when Native nations remove the Secretary of… 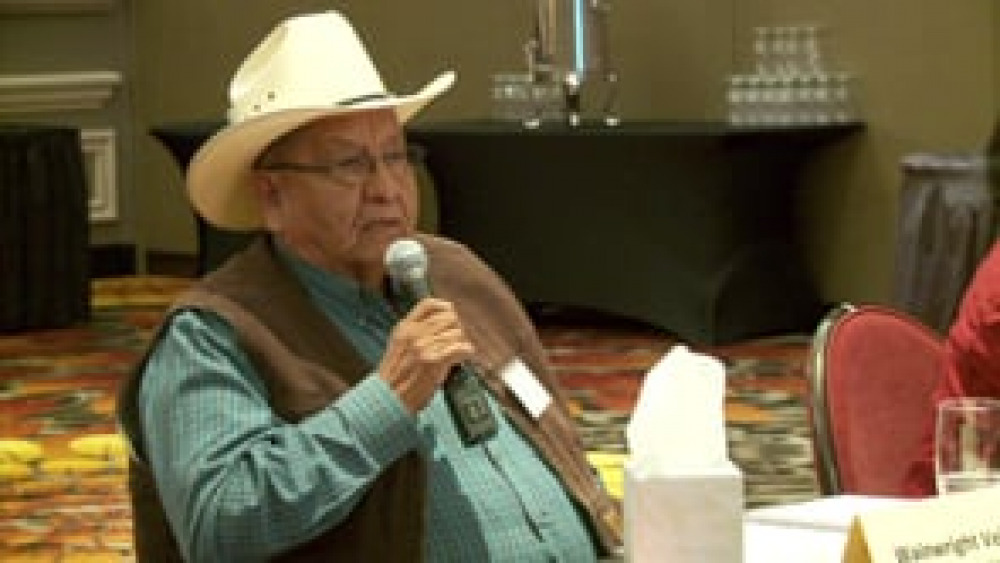 Robert Hershey and Andrew Martinez engage participants in a lively discussion about the intricacies of secretarial elections and whether and how Native nations with Indian Reorganization Act constitutions should remove the Secretary of Interior approval clause from those governing documents. 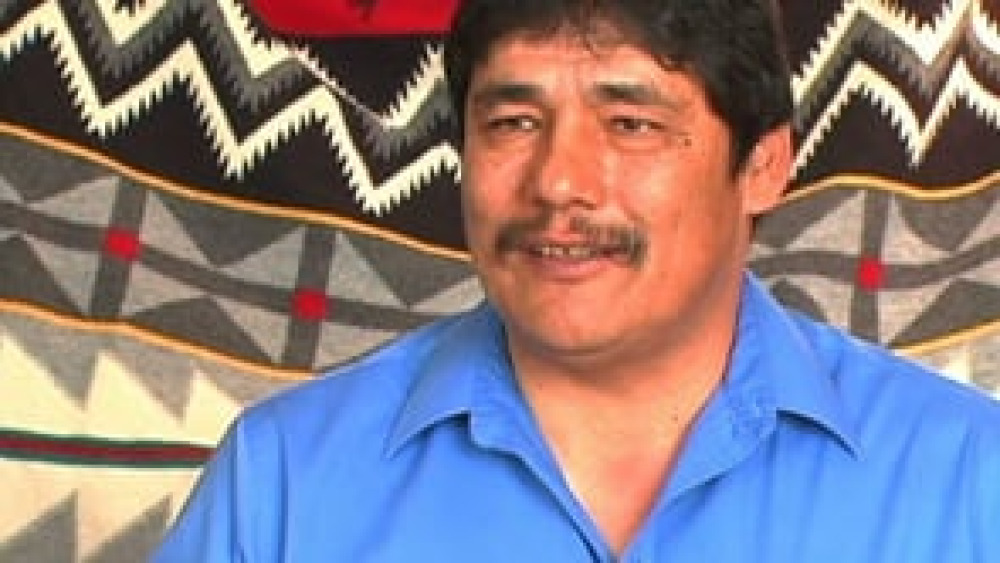 Hepsi Barnett, Frank Ettawageshik, Greg Gilham and Donald "Del" Laverdure offer their perspectives on the opportunity that constitutional reform presents Native nations with respect to reintegrating their distinct cultures and identities into their governance systems.