Robert McGhee: What I Wish I Knew Before I Took Office

Treasurer of the Poarch Band of Creek Indians Robert McGhee shares some of the things that he wished he knew before he first took office. He also discusses how he and his elected leader colleagues have built a team approach to making informed decisions on behalf of their constituents. 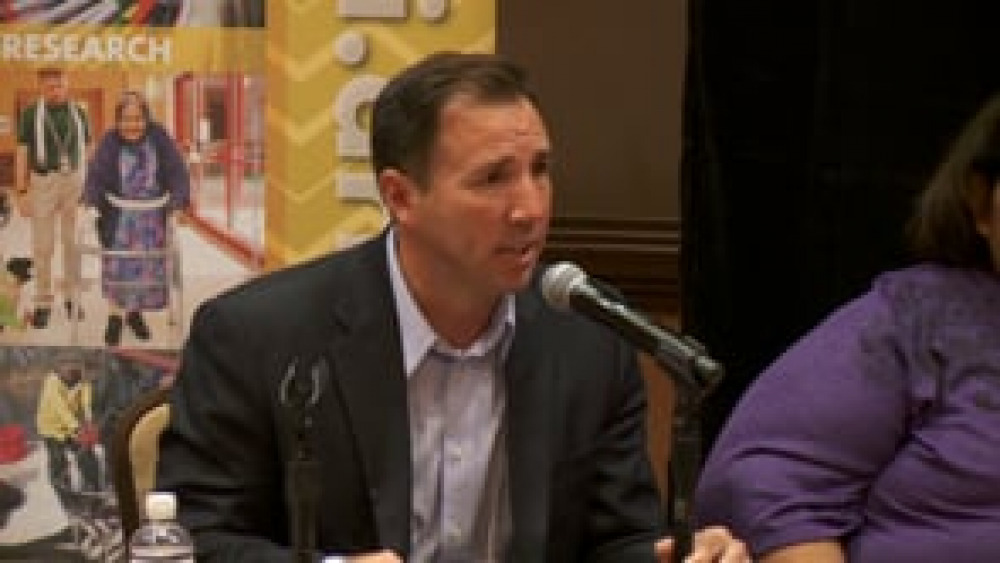 Catalina Alvarez and Robert McGhee: What I Wish I Knew Before I Took Office (Q&A) 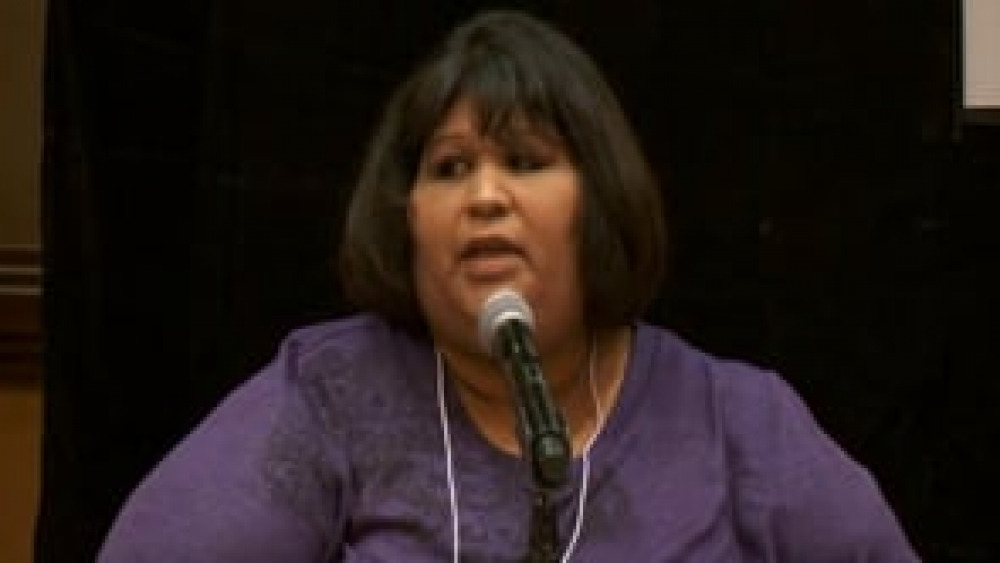 Catalina Alvarez: What I Wish I Knew Before I Took Office

Vice Chairwoman of the Pascua Yaqui Tribe Catalina Alvarez shares what she wishes that she knew before she first took office, and focuses on the importance of elected leaders understanding -- and confining themselves to performing -- their appropriate roles and responsibilities.