In this informative and lively talk, law professor Robert Miller discusses the importance of Native nations building diversified, sustainable reservation economies through the cultivation and support of small businesses owned by their citizens, and offers some strategies for how Native nations can then leverage the economic activity of those businesses. 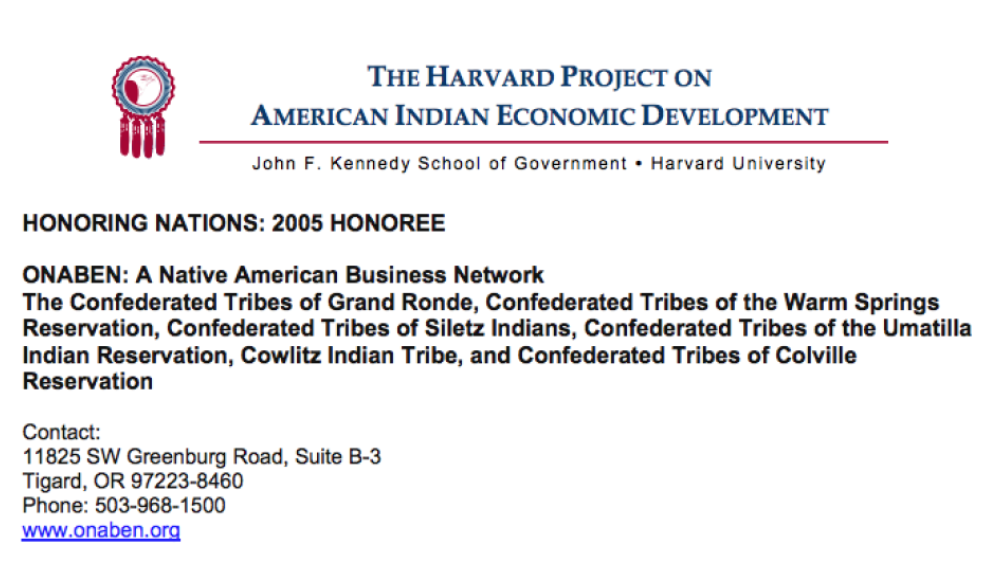 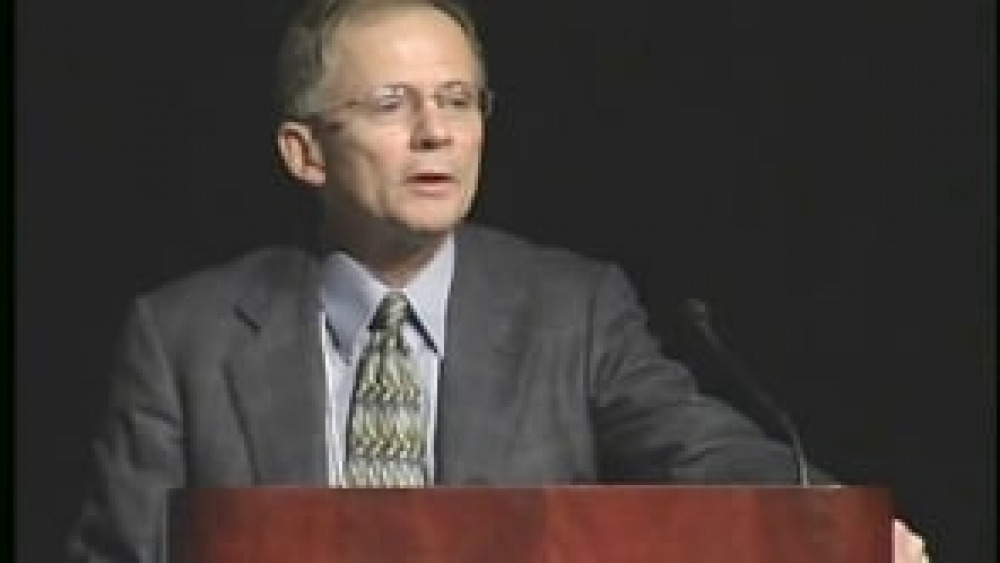 Former Executive Director of ONABEN Tom Hampson presents an overview of the organization's work to the Honoring Nations Board of Governors in conjunction with the 2005 Honoring Nations Awards.