Former Chief Justice Robert Yazzie of the Navajo Nation Supreme Court provides an overview of the traditional DinÃ© governance system and specifically the leadership principles that DinÃ© leaders relied upon to make sound, informed, strategic decisions in consultation with and on behalf of their people. He offers a convincing argument for Native nations to consult their traditional governance systems in order to meet the challenges they face today. 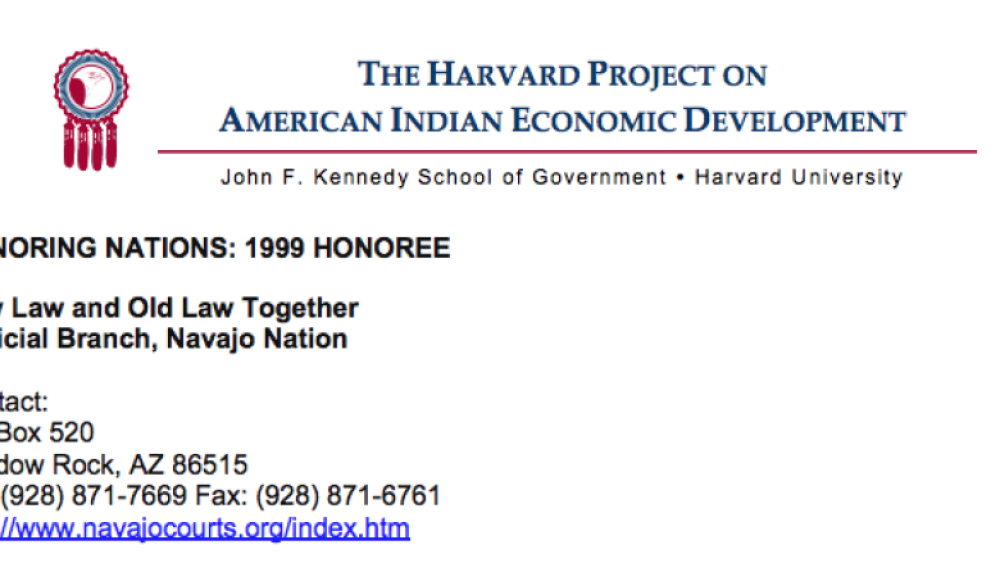 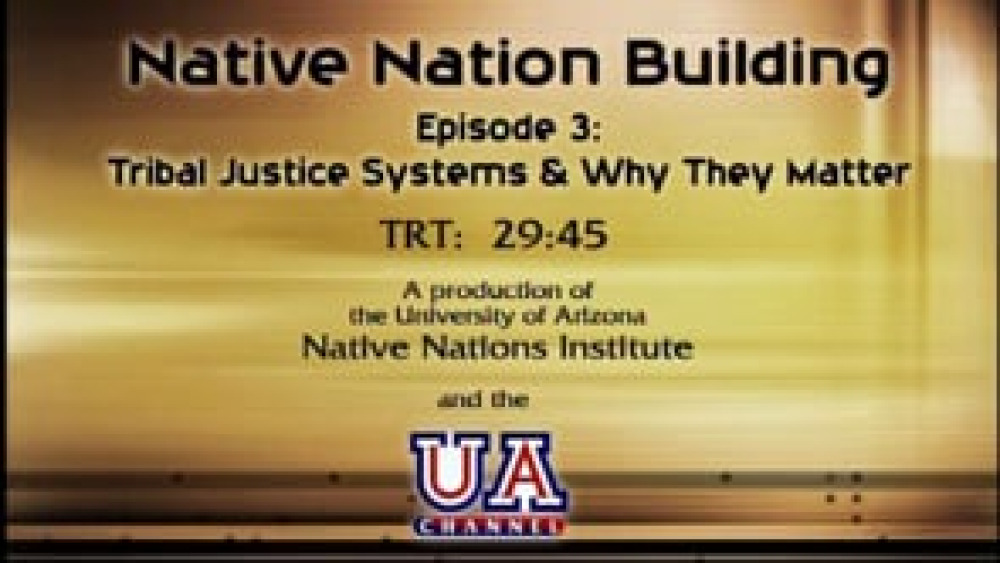 Guests Robert A. Williams, Jr. and Robert Yazzie discuss the importance of having sound rules of law and justice systems, and examine their implications for effective governance and sustainable economic development. They explore these issues and their role in creating a productive environment that…