Cynthia Manuel: What I Wish I Knew Before I Took Office

Tohono O'odham Nation Legislative Council Member Cynthia Manuel discusses some of the challenges she has faced as an elected leader of her nation, and stresses the importance of leaders taking care of themselves physically, emotionally and spiritually. 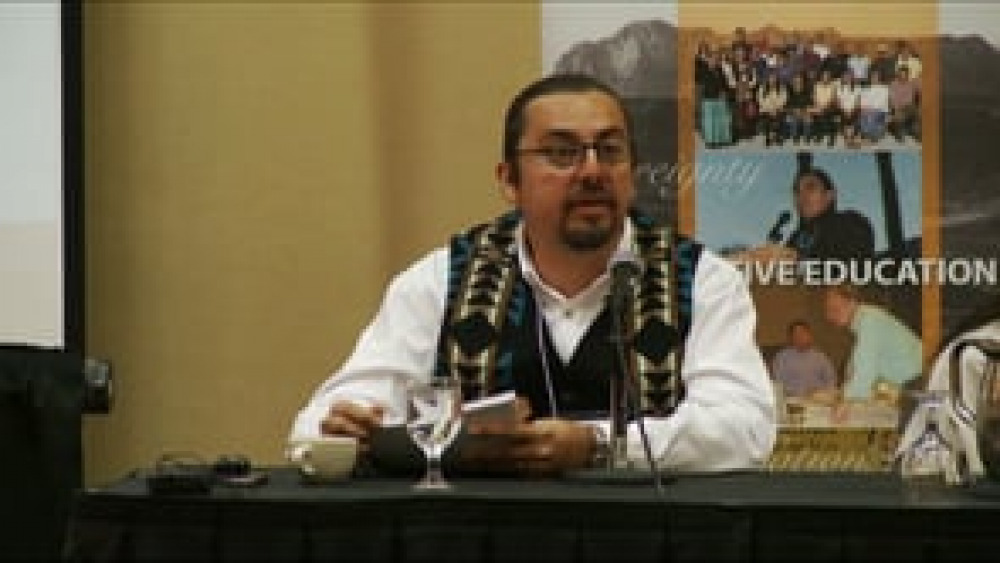 Gerald Clarke, Jr.: What I Wish I Knew Before I Took Office

Cahuilla Band of Indians Council Member Gerald Clarke, Jr. shares his thoughts about what he wished he knew before taking office as an elected leader of his nation.