The final speaker for the 2008 Vine Deloria, Jr. Distinguished Indigenous Scholars Series at the University of Arizona, scholar David Wilkins (Lumbee) shares his research into the recent and growing phenomenon of disenrollment that is occurring across Indian Country, and delves into the likely motivations behind the efforts of some Native nations to engage in mass disenrollments of their citizens. He also argues that disenrollment is counter-cultural to Indigenous peoples, revealing that his research unearthed few examples of this sort of behavior historically. 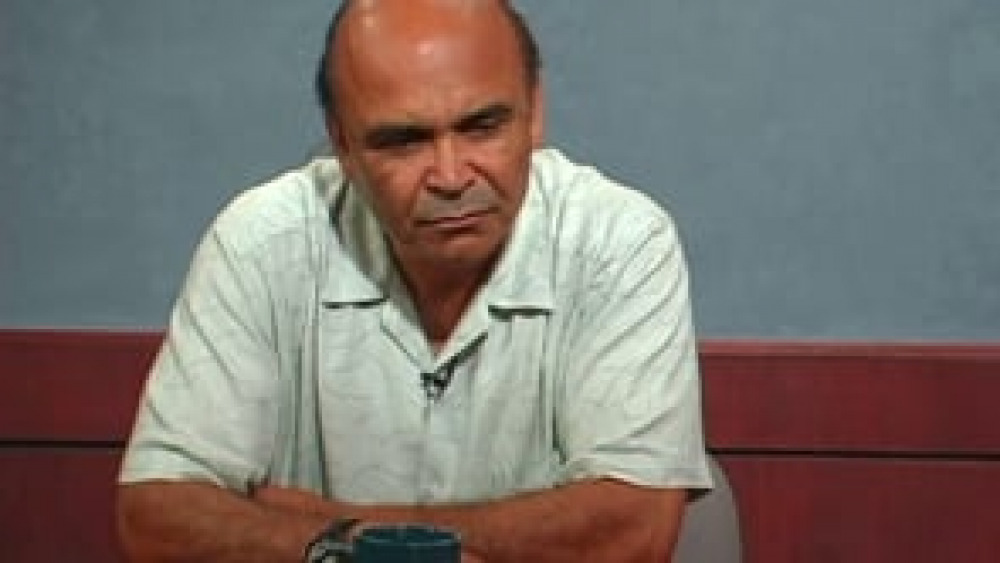 In this in-depth interview with NNI's Ian Record, federal Indian law and policy scholar David Wilkins discusses the incredible diversity and sophistication of traditional Indigenous governance systems, the profound impacts colonial policies had on those systems, and how Native nations are working…