Eldena Bear Don't Walk, Chief Justice of the Confederated Salish and Kootenai Tribes, discusses some of the things that tribal justice systems need to have in place in order to be effective, and how important it is for Native nation governments and citizens to respect and support the decisions those systems make. She also reminds that people need to remember that many if not most tribal justice systems are in the early stages of development, and that their continued development must be cultivated. 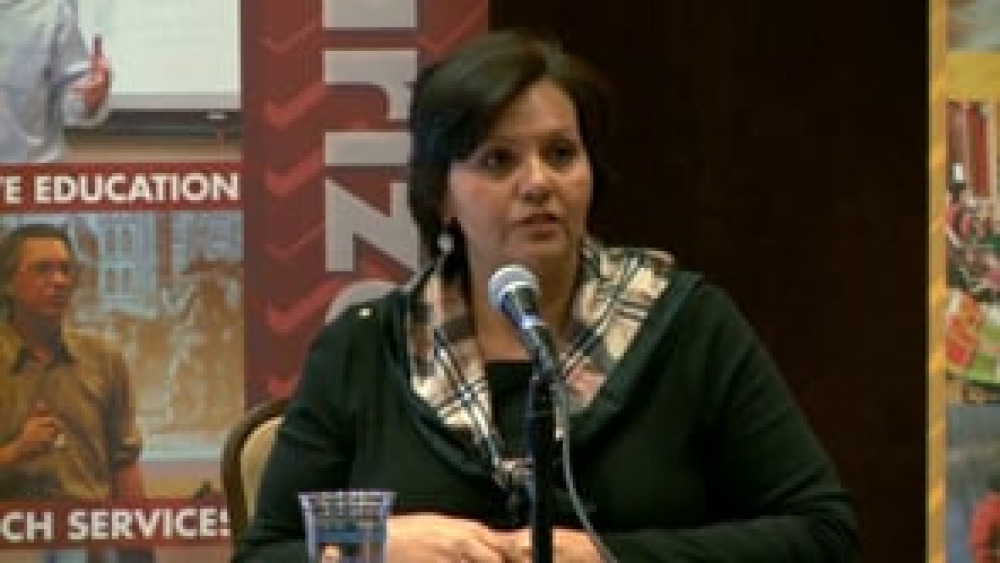 Rae Nell Vaughn: So What's So Important About Tribal Courts?

Rae Nell Vaughn, former Chief Justice of the Mississippi Choctaw Supreme Court, discusses how justice systems are critical to Native nations' exercise of sovereignty, and sets out some key things that those systems need to have in place in order to administer justice fairly and effectively on… 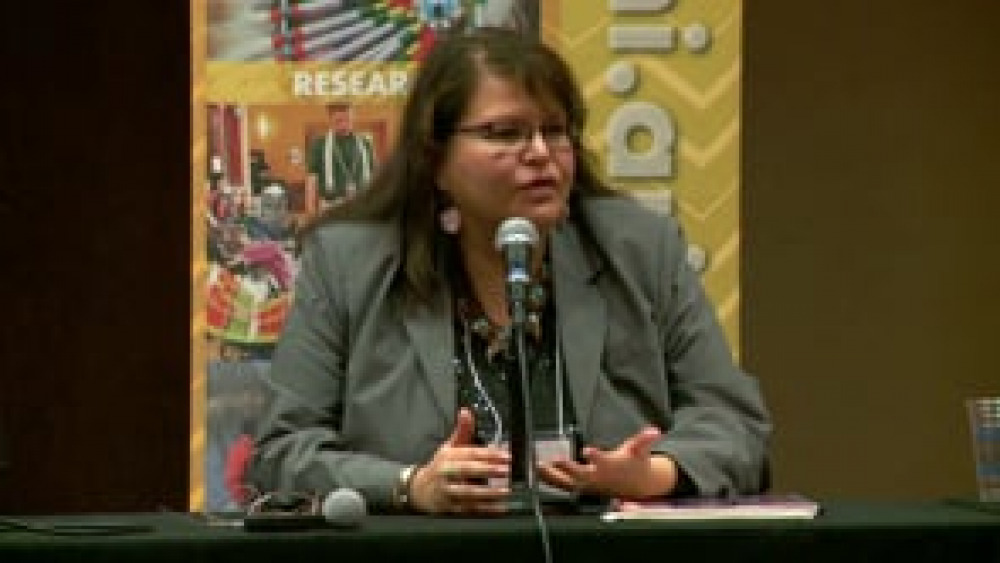