Produced by the Institute for Tribal Government at Portland State University in 2004, the landmark “Great Tribal Leaders of Modern Times” interview series presents the oral histories of contemporary leaders who have played instrumental roles in Native nations' struggles for sovereignty, self-determination, and treaty rights. The leadership themes presented in these unique videos provide a rich resource that can be used by present and future generations of Native nations, students in Native American studies programs, and other interested groups.

In this interview, conducted in June 2003, longtime Jamestown S’Klallam Tribal Chairman Ron Allen discusses the role he played in his tribe gaining federal recognition and his work with the National Congress of American Indians. Allen thrives on challenge, greatly expanding the economy of his own small nation while simultaneously working on the national level with NCAI and other intertribal organizations. 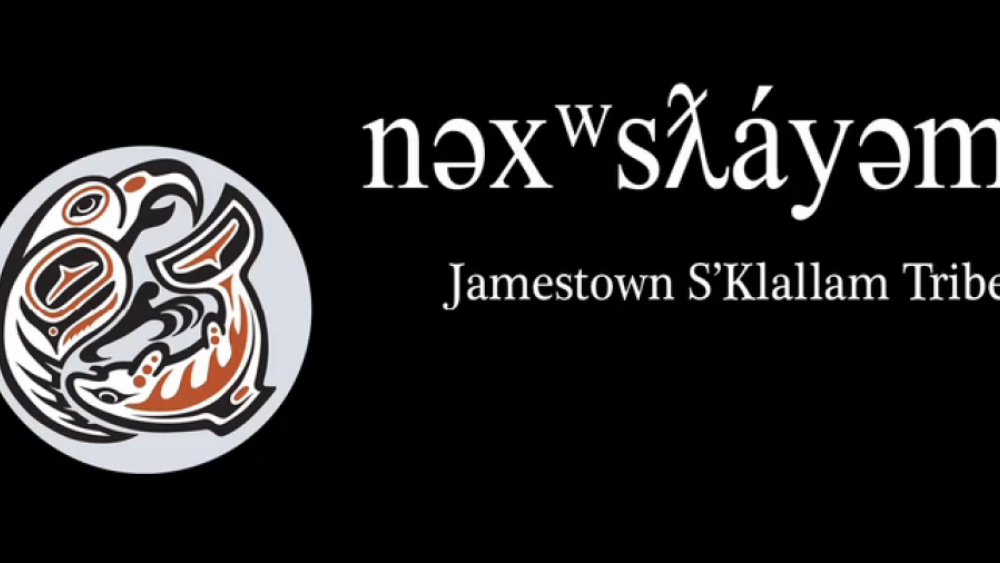 For ten thousand years, a Nation of people lived and prospered on the lands now known as the Olympic Peninsula in the State of Washington. These strong people of the S'Klallam Tribes had a system of governance, engaged in commerce, managed natural and human resources, and exercised power over their…