Jon Waterhouse and Rob Rosenfeld provide an overview of the work accomplished by the Yukon River Inter-Tribal Watershed Council, demonstrating the benefits of Native nations who have common cultures and challenges to band together to solve issues of mutual concern. 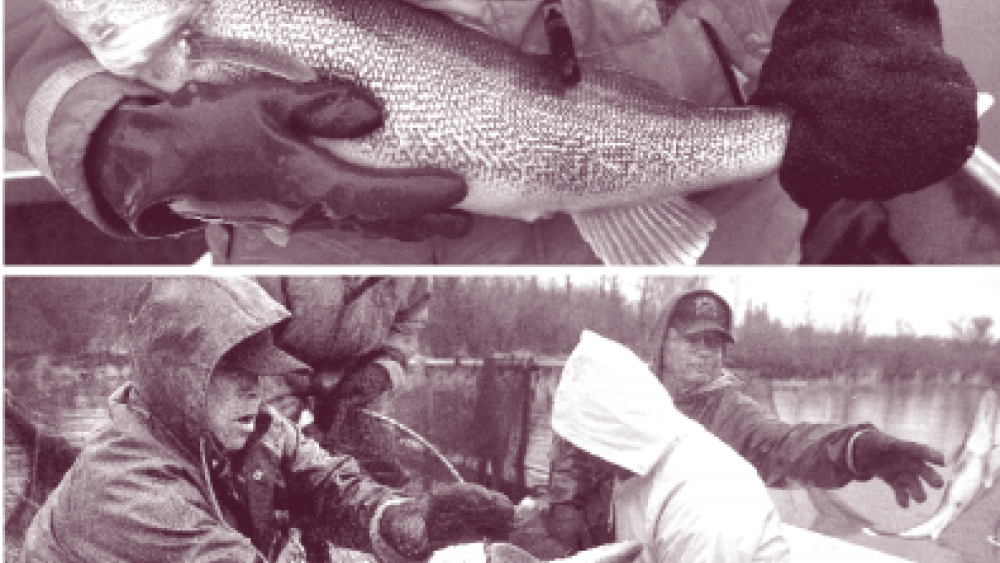 This short documentary shares the story of how the Native Alaska tribes and First Nations of Canada joined forces to protect the Yukon River at the second Yukon River Inter-Tribal Watershed Summit in 1999.