Panelists Sharon Day, Shawn Frank, and Deborah Locke field questions from the audience and a few participants offer their closing thoughts on the question of tribal citizenship and identity. 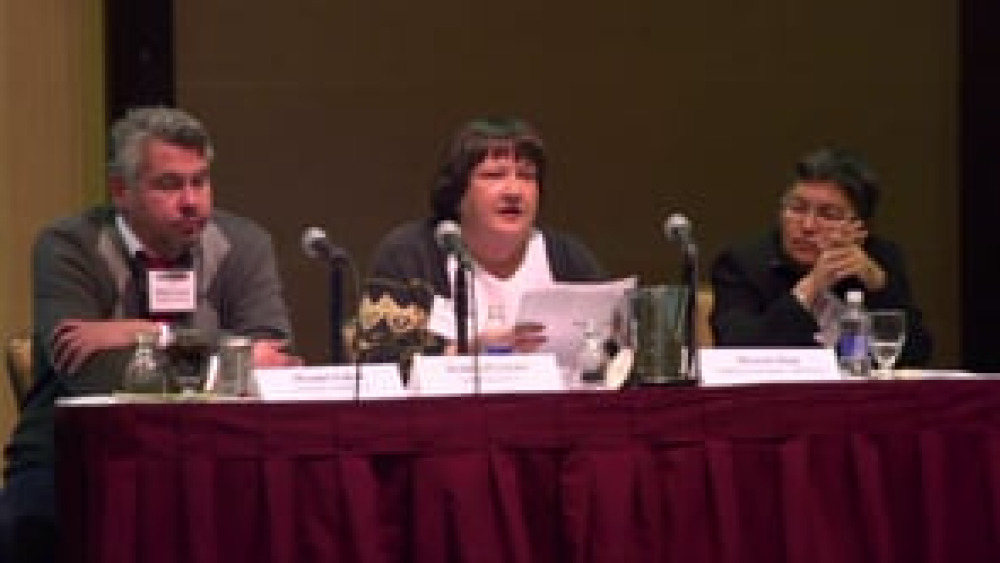 Deborah Locke, adopted by a Fond du Lac Band of Lake Superior Chippewa couple when she was a small child, shares her heartbreaking story of how she and her adopted siblings were disenrolled by the Band decades later because they were not the biological descendants of Fond du Lac Band members and… 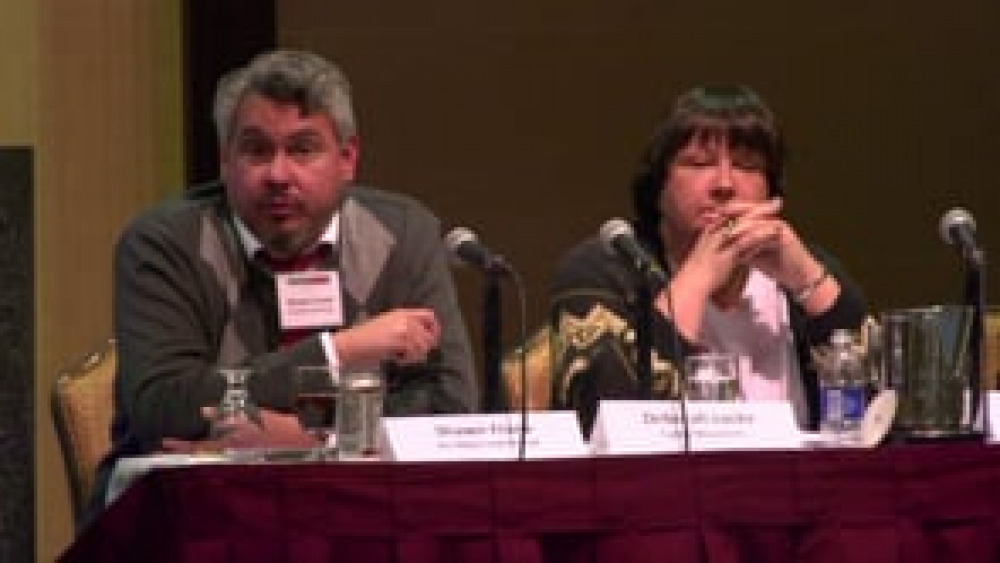 Attorney Shawn Frank stresses the importance of Native nations ensuring that they establish and operate processes for disenrolling their citizens that is fair and transparent. He also offers some strategies that a Native nation can follow in order to create that fairness and transparency -- and… 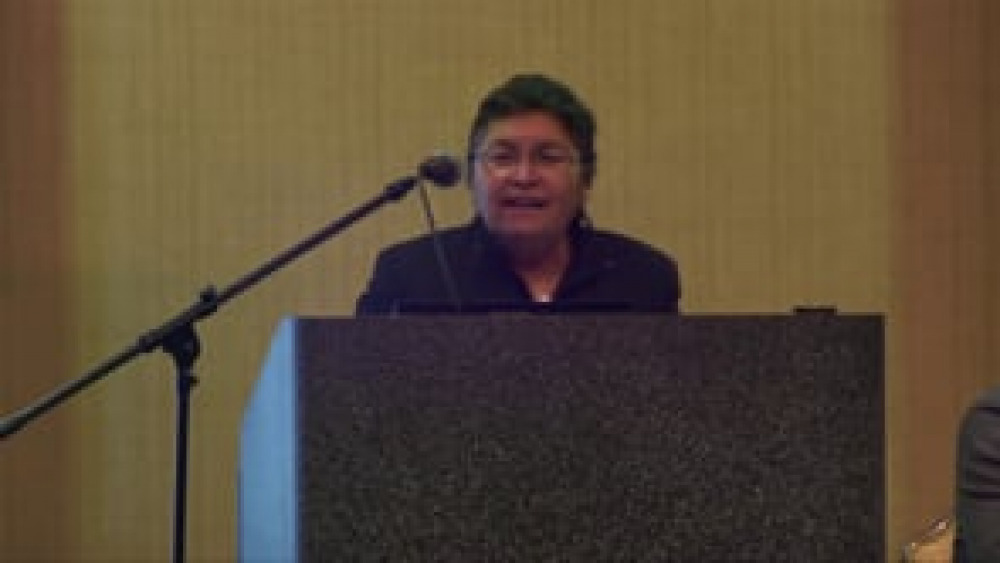