Richard Jack, Chairman of the Constitution Committee of the Lac du Flambeau Band of Lake Superior Chippewa Indians, discusses some of the struggles that he and his fellow committee members have encountered as they engage the Lac du Flambeau people on the topic of constitutional reform and the need to regain true ownership of the nation's governance. 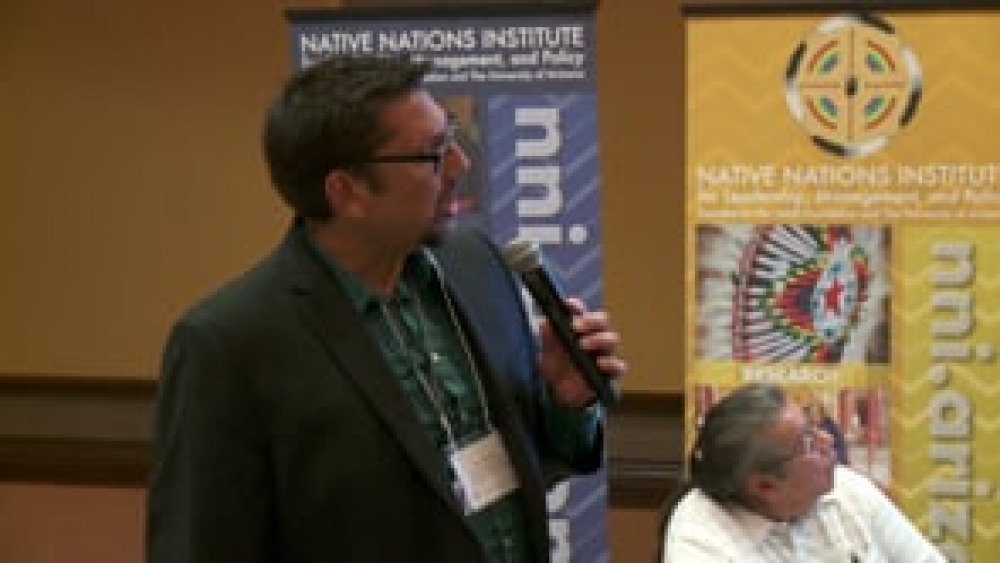 Confederated Salish and Kootenai Tribes (CSKT) Communications Director Robert McDonald discusses the challenges his nation faces when it comes to effectively educating and engaging its citizens -- particularly in the age of social media -- and what the nation is starting to do about it. He also…