Webinar: Rebuilding Native Nations and Strategies for Governance and Development

The Indigenous Governance Program (IGP) at the University of Arizona has long been at the vanguard of delivering Indigenous Governance Education. To do our part at this critical time, IGP was pleased to offer our January in Tucson Courses in May event free of charge, live streamed via Zoom to participants seeking non-credit courses for professional development.

As partners of Indian country, we understand the difficult challenge facing all Native nations and Indigenous peoples across the world. We are also mindful that as the world confronts the COVID-19 pandemic, developing leadership capacity and governance skills is more critical to Indian country than ever before. 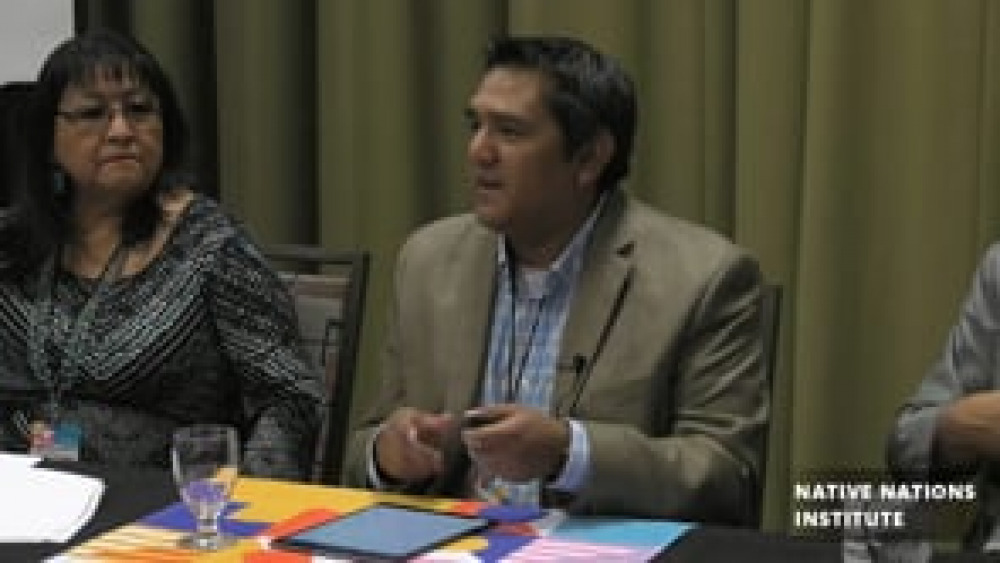 Meeting the Need for Higher Education and Professional Development 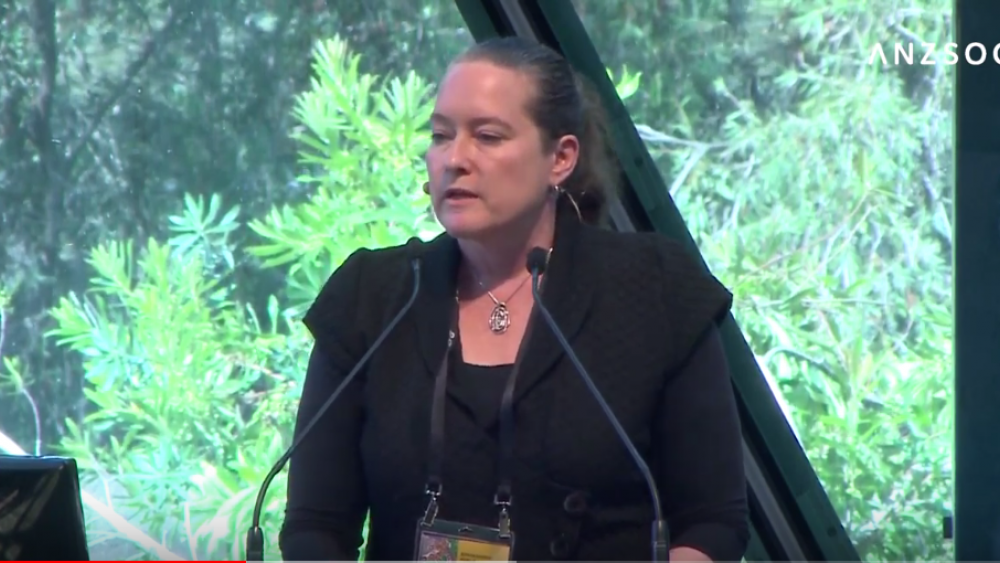 Dr. Miriam Jorgensen, Research Director for the Native Nations Institute at the University of Arizona, spoke at ANZSOG's Reimagining Public Administration conference on February 20. Dr. Jorgensen said that First Nations governance structures were important for the strength of communities. “Not just…