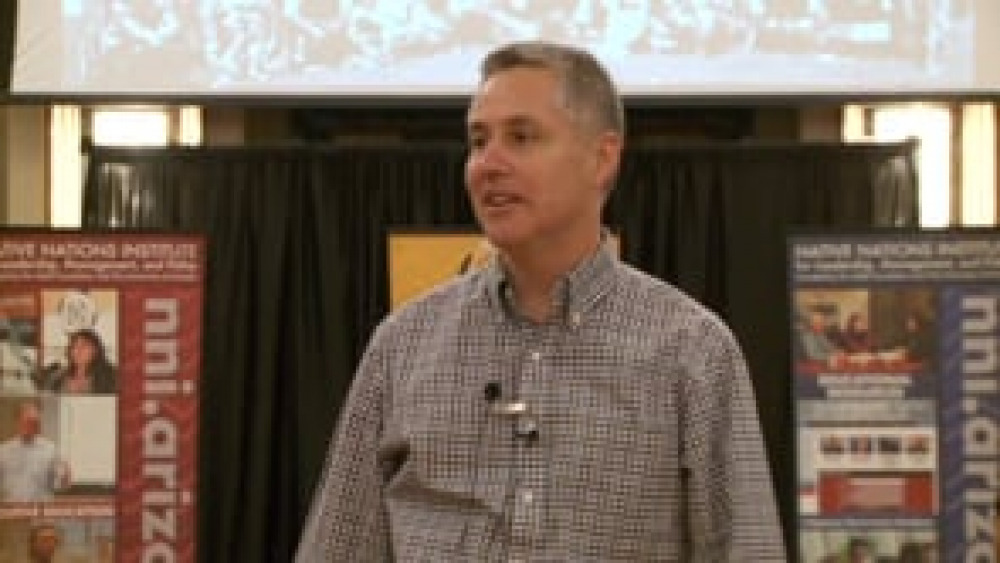 John Borrows: Who Are We and How Do We Know?

University of Minnesota Law Professor John Borrows (Anishinaabe) discusses how the Anishinaabe traditionally defined and practiced notions of social identity and belonging, and how those definitions and practices were rooted in relationships: relationships between those deemed to be part of the… 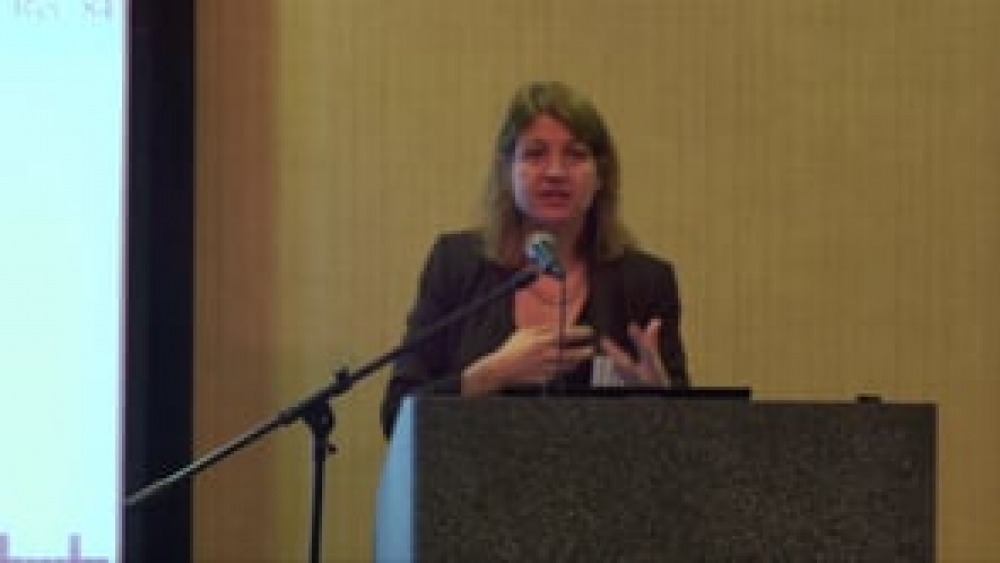 University of Connecticut Law Professor Bethany Berger provides a brief history of the federal policies that have negatively impacted the ways that Native nations define and enforce their criteria for citizenship historically through to the present day.  This video resource is featured on the… 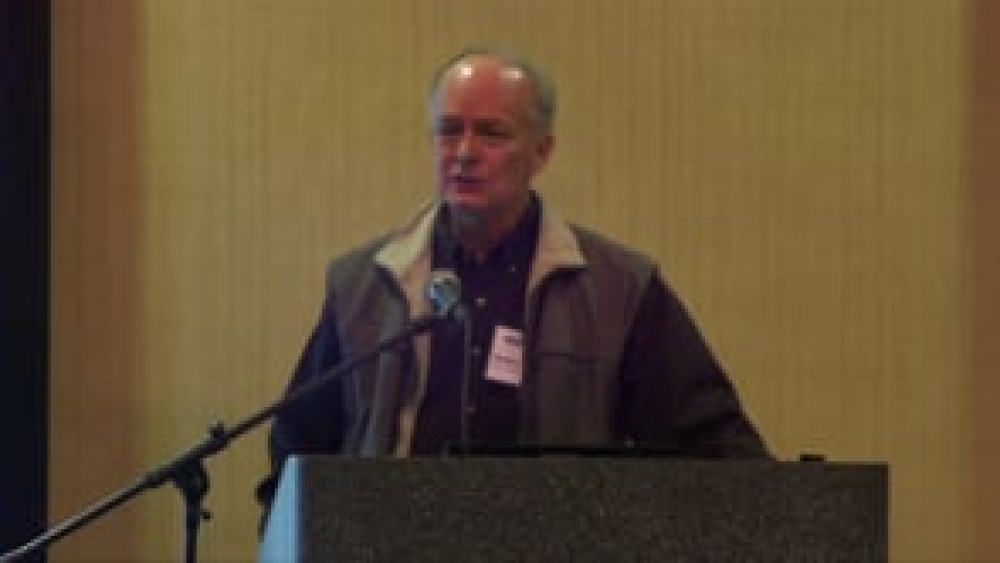 NNI Faculty Associate Stephen Cornell discusses how colonial policies have distorted and corrupted Native nations' conceptions of identity, citizenship and nationhood, and stresses the need for Native nations to forge a strategic vision of their long-term futures and then work to create among their… 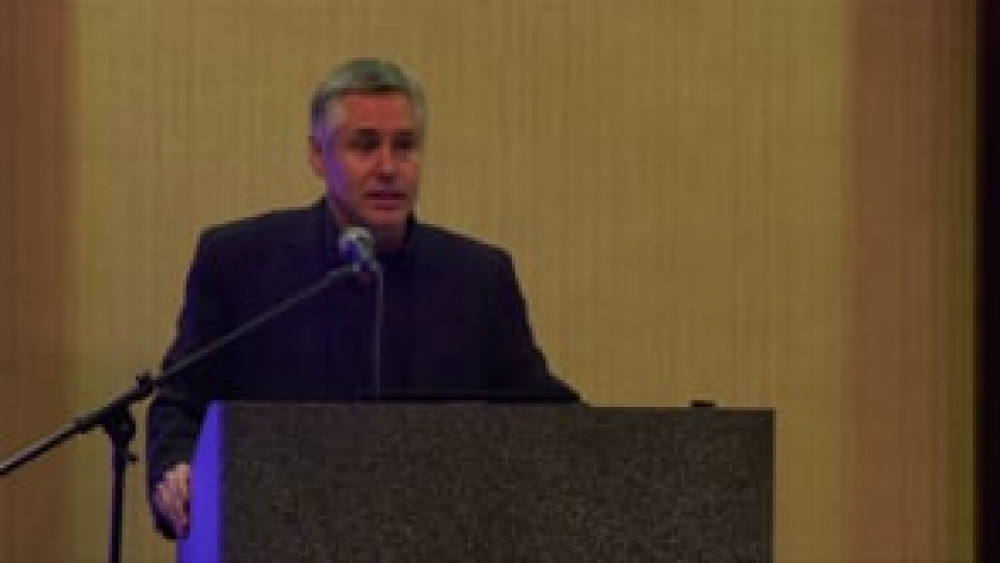