Patricia Riggs, Director of Economic Development for Ysleta del Sur Pueblo (YDSP), discusses how YDSP has spent the past decade developing and fine-tuning its comprehensive approach to engaging its citizens in order to identify and then achieve its nation-building priorities. 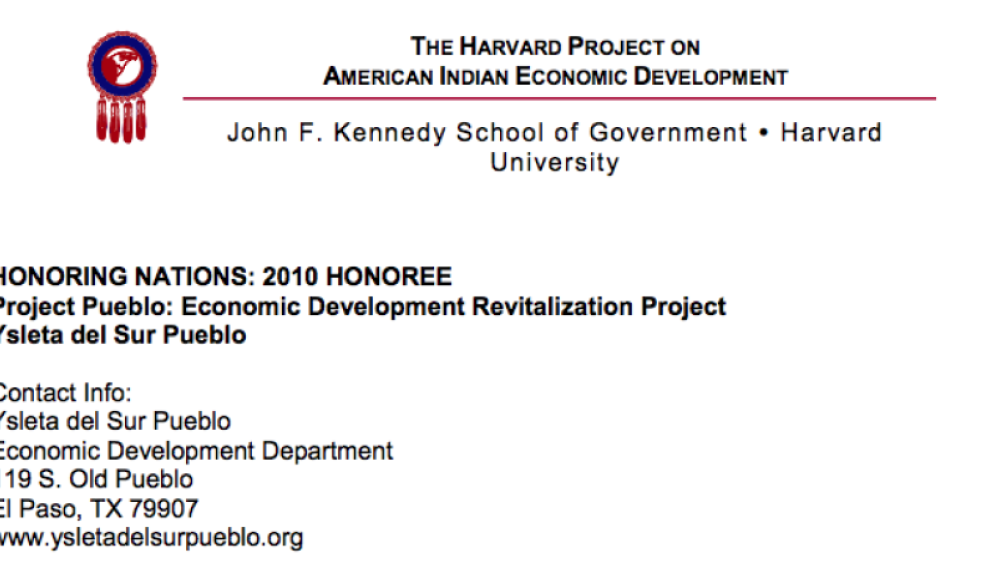 A strong economy is one of the foundations of a healthy community. Native nations use business profits and tax revenues to invest in areas such as health, education, culture, and public safety programs to meet the needs of tribal citizens. At the Ysleta del Sur Pueblo, a sudden economic decline in… 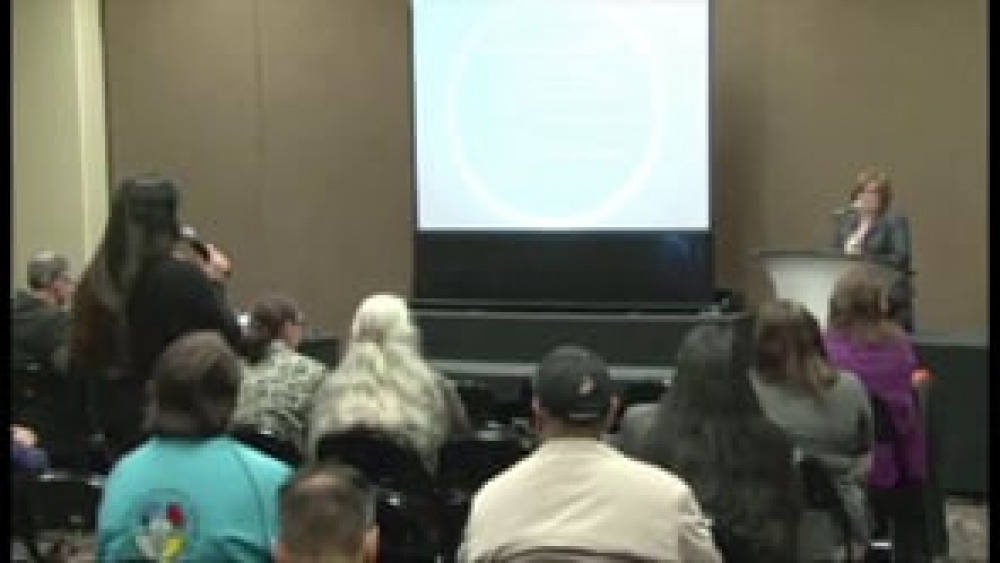 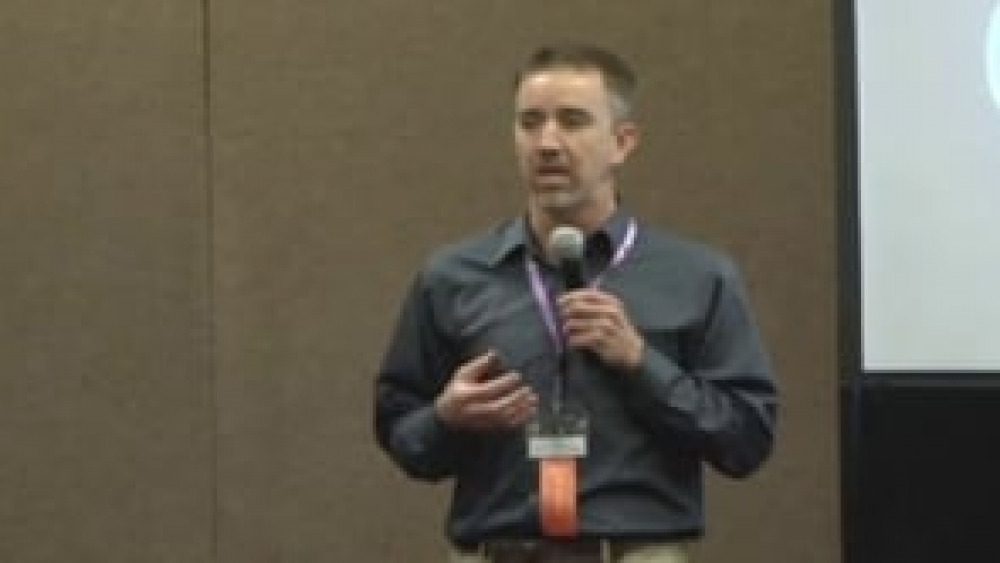 For Native nations, establishing and sustaining the good governance necessary to determine and then achieve their strategic priorities hinges on citizen engagement: the ability of a nation and its government to consult and educate its citizens about the major decisions it makes and implements in… 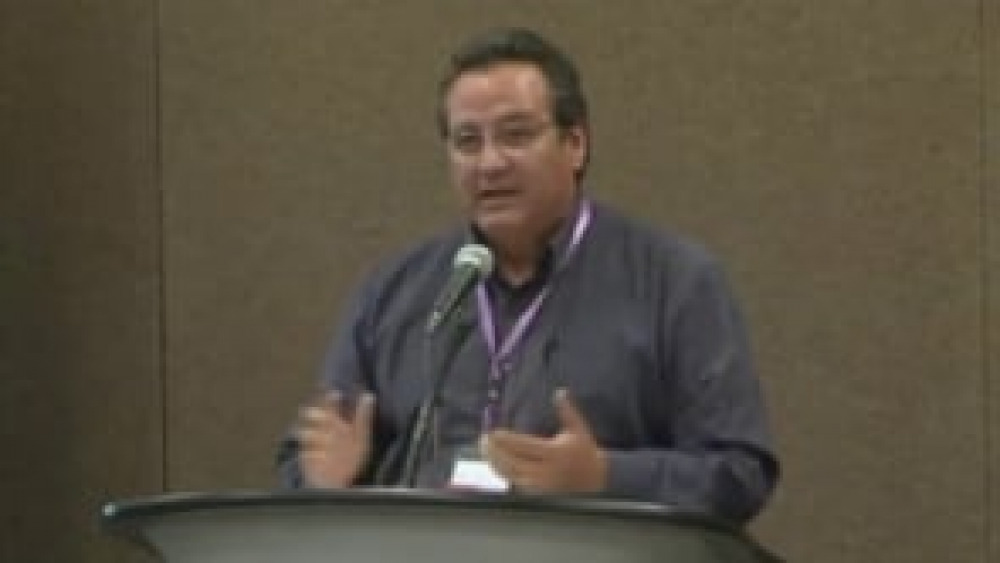 Jim Gray, former Principal Chief of the Osage Nation, provides an overview of how the Osage Nation completely overhauled its constitution and system of governance, sharing the strategies that Osage used to educate and engage its citizens in order to ensure that their new government reflected the…