Wilma Mankiller: What it Means to be an Indigenous Person in the 21st Century: A Cherokee Woman's Perspective

Former Principal Chief of the Cherokee Nation Wilma Mankiller discusses the common misperceptions that people have about Indigenous people in the 21st century, and the efforts of Indigenous peoples to maintain their identity, cultures, values, and ways of life. 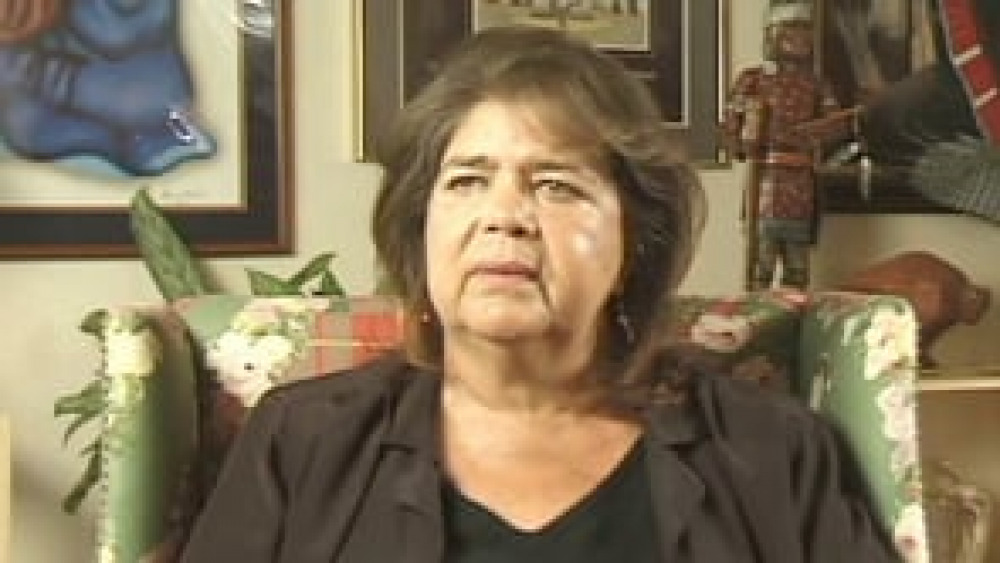 Produced by the Institute for Tribal Government at Portland State University in 2004, the landmark “Great Tribal Leaders of Modern Times” interview series presents the oral histories of contemporary leaders who have played instrumental roles in Native nations' struggles for sovereignty, self-…

As part of its ongoing interview series "Leading Native Nations," the Native Nations Institute (NNI) interviewed Wilma Mankiller, the late and former Chief of the Cherokee Nation, in September 2008. In the interview, she discussed her compelling personal story as well as the challenges the Cherokee…