John Borrows: Who Are We and How Do We Know?

University of Minnesota Law Professor John Borrows (Anishinaabe) discusses how the Anishinaabe traditionally defined and practiced notions of social identity and belonging, and how those definitions and practices were rooted in relationships: relationships between those deemed to be part of the group, as well as their relationship with the natural world. He recommends that Native nations consider their own, Indigenous notions of identity and belonging as they tackle the challenge of determining what criteria for citizenship make the most cultural sense for them today. 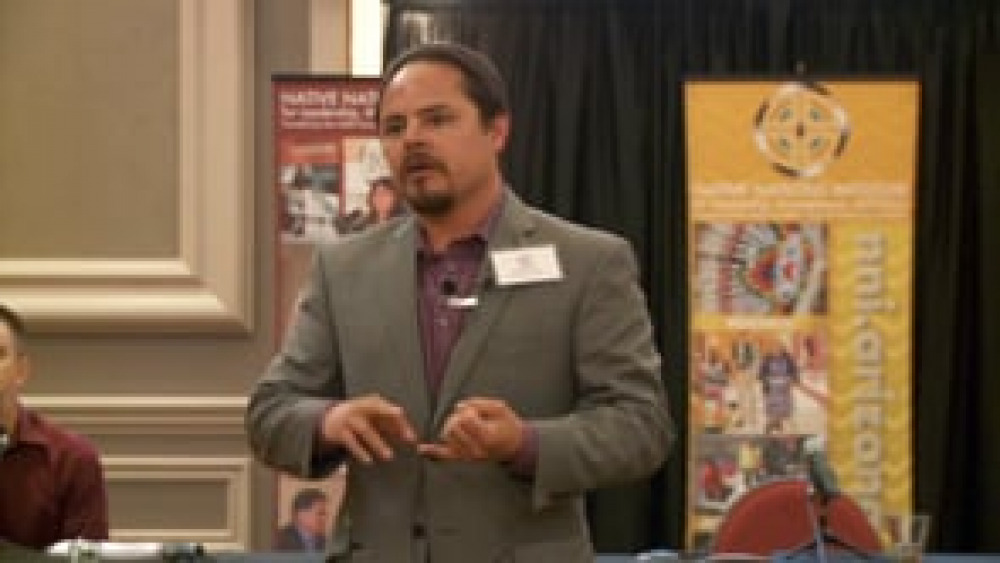 Carlos Hisa and Esequiel (Zeke) Garcia from Ysleta del Sur Pueblo (YDSP) provide an overview of the approach that YDSP is following as it works to redefine its criteria for citizenship through community-based decision making. They also share the negative impacts that adherence to blood quantum as… 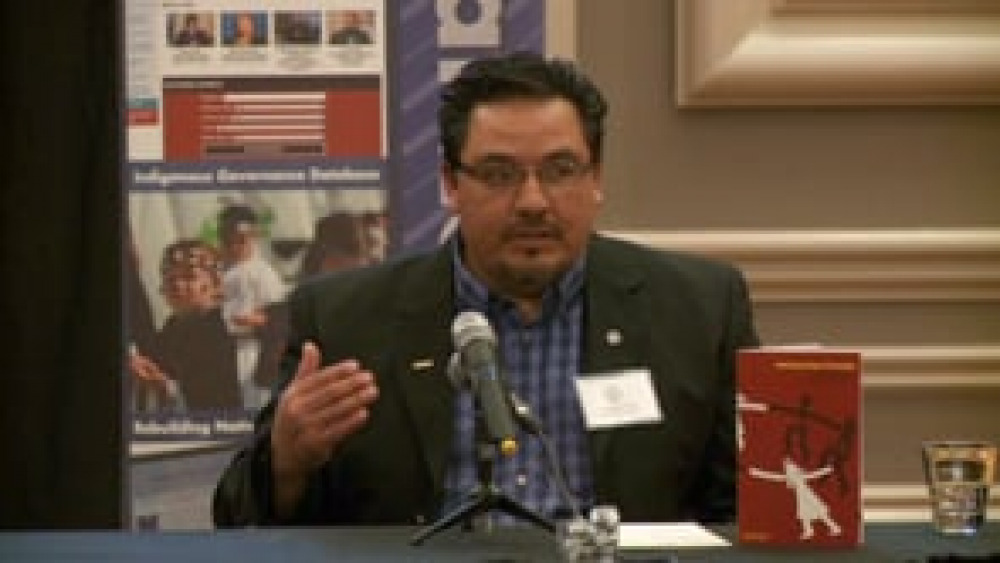 Carlos Hisa and Zeke Garcia from Ysleta del Sur Pueblo (YDSP) field questions about YDSP's current community-based effort to redefine its criteria for citizenship, and they provide additional detail about the great lengths to which YDSP has gone in order to document the origins and history of their… 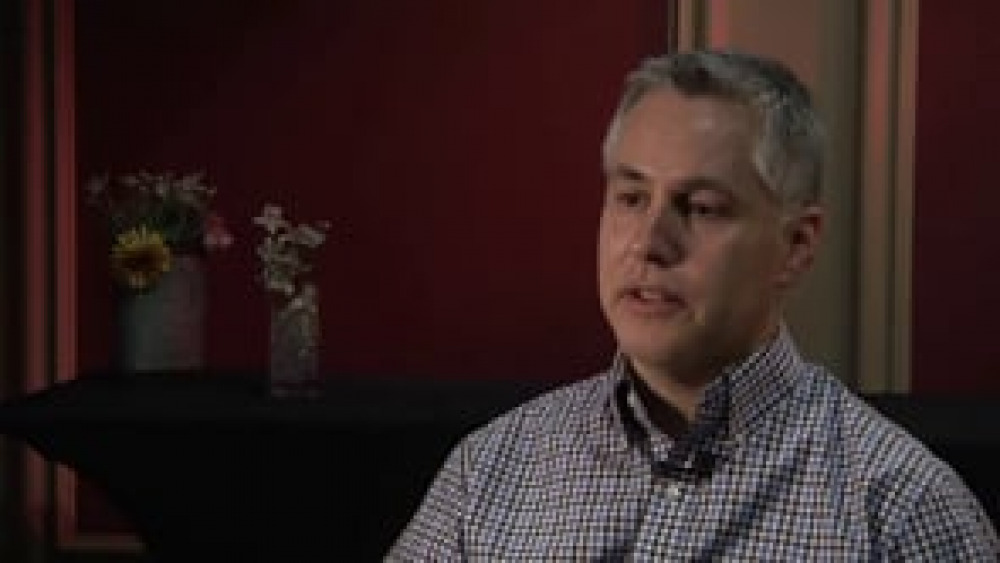 In this thoughtful conversation with NNI's Ian Record, scholar John Borrows (Anishinaabe) discusses Indigenous constitutionalism in its most fundamental sense, and provides some critical food for thought to Native nations who are wrestling with constitutional development and change in the 21st… 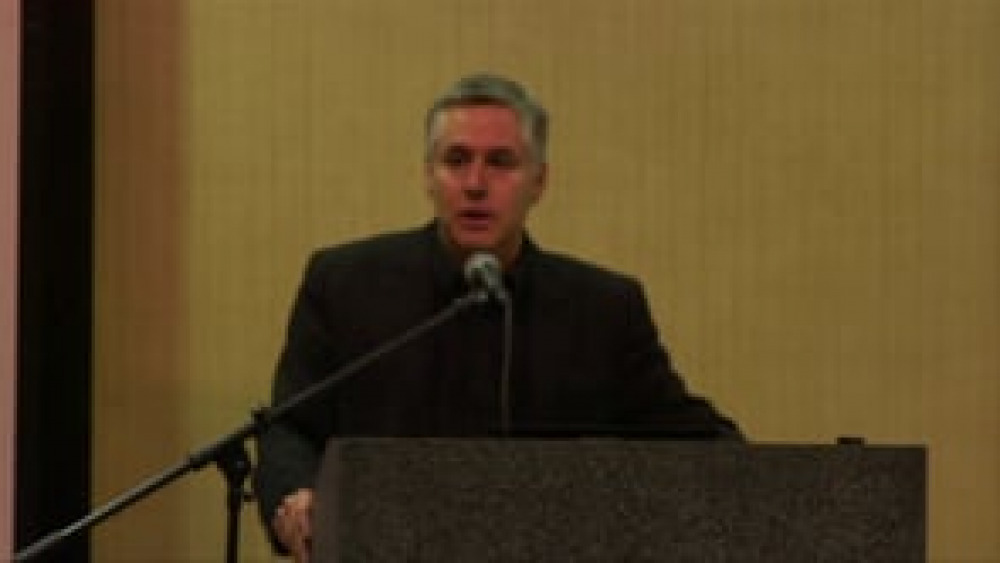