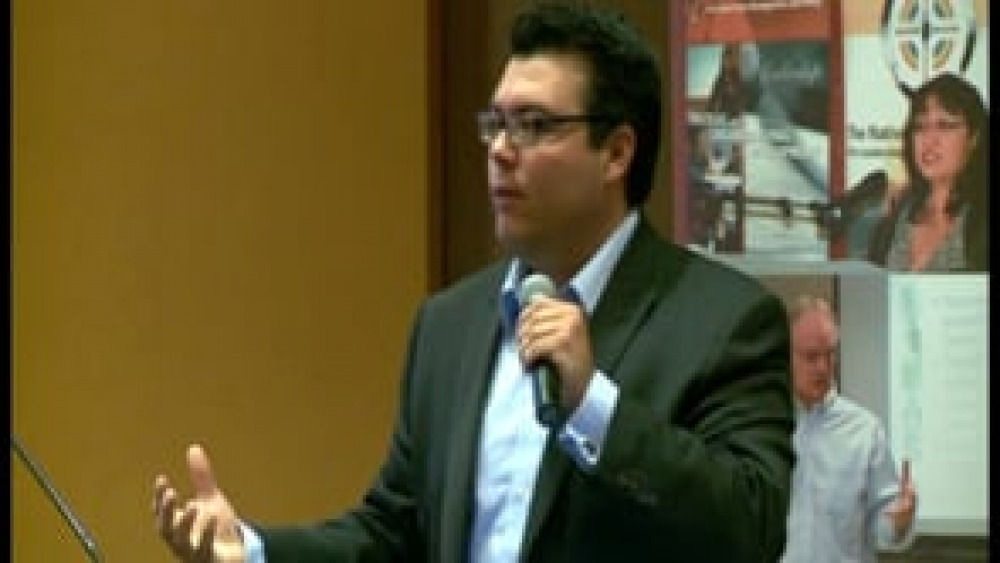 Adam Geisler, Secretary of the La Jolla Band of LuiseÃ±o Indians, discusses the diverse set of challenges he faces as an elected leader of his nation and discusses some of the innovative ways that he, his leadership colleagues, and his nation have worked to overcome those challenges. He also offers… 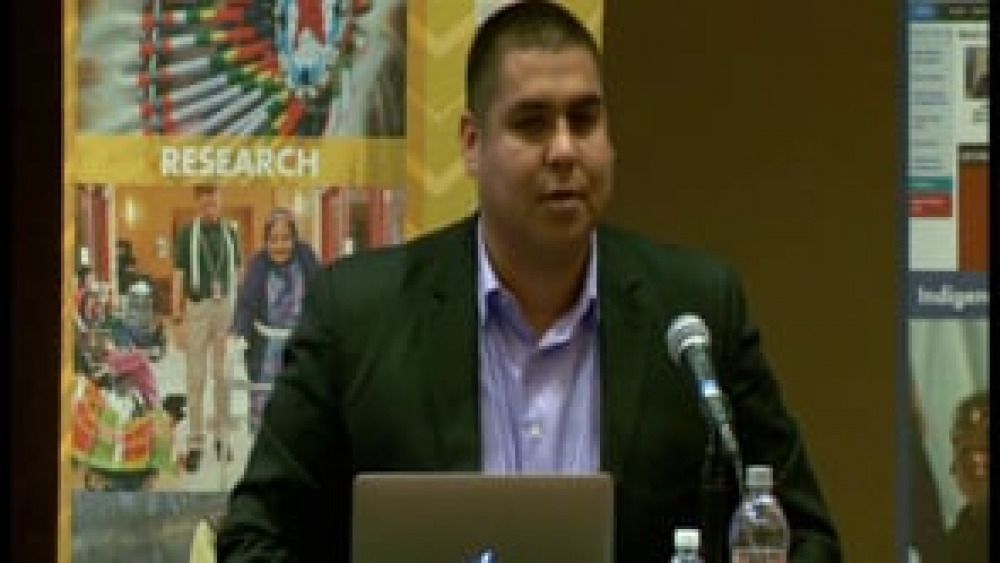 Leroy Staples Fairbanks III, who serves on the Leech Lake Band of Ojibwe Council, discusses some of the hard stances he had to take in order to do his job well and also shares an overview of some of the major steps thatthe leech Lake Band has taken in order to govern more effectively and use its…